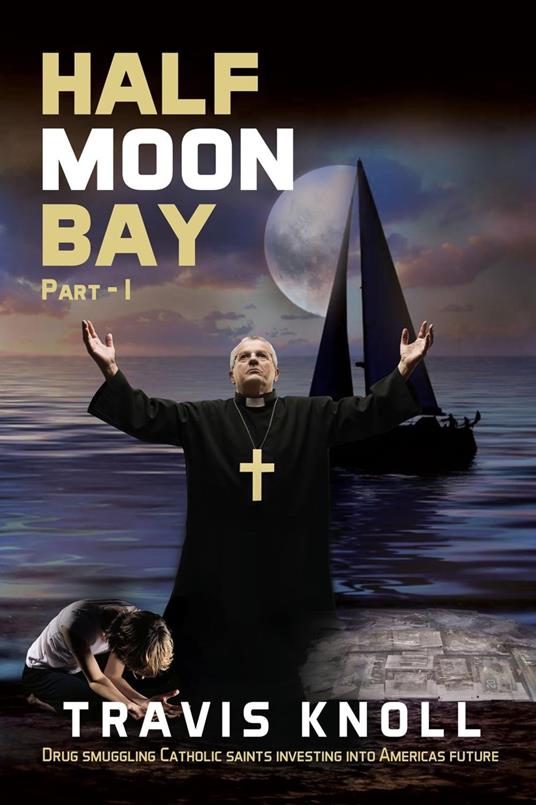 Half Moon Bay I 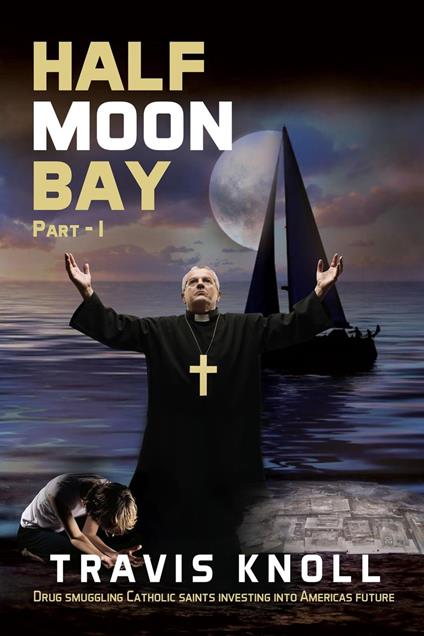 
Half Moon Bay Part I Learn how Silicon Valley started raising capital. In this book you will see our character Rick transform into the Saintly figure by God and attempt to take his rightful position at he head of God's drug smuggling ring. What will we see now… Rick has lost his father. He has become St. James and is baptized into God's drug smuggling ring of saints. How they use the church as a cover to smuggle the drugs into Half Moon Bay. Smuggling drugs on The Super Bowl. Our main character has lost his father and family for that matter and has found a new sense of belonging in Half Moon Bay. Thinking that this is God's work he takes the challenge to run with the Saints and help to smuggle in drugs during The Super Bowl. An excerpt from book in this series: Toward the entrance of the church and away from people, Detective Samuels looks at God in the distance, and can hear him finish the Lord’s prayer. He pulls St. James aside, visibly distraught and perspiring. "What you're doing here isn't the smartest thing for a bright kid like you," the detective says in a soft tone as St. James furrows his brow. "I thought that you had information about my father," St. James says, and in the background, God and the congregation say, "Amen." "His death wasn't an accident, but if you can get me evidence on these guys in the act of criminal activity, I'll tell you the truth," the detective says. "You're lying. You don't know anything about my father, and what the hell do you want in the first place?" St. James asks as the detective pulls out a picture of him standing next to St. James's father. The picture looks aged. St. James takes it in with a raised brow. "Get me something tangible that I can hold them to. This isn't your family, bud. They don't give a shit about you," the detective says as St. James takes the picture and places it in his top pocket, next to the business card from the detective. St. Peter comes walking from behind them.
Leggi di più Leggi di meno