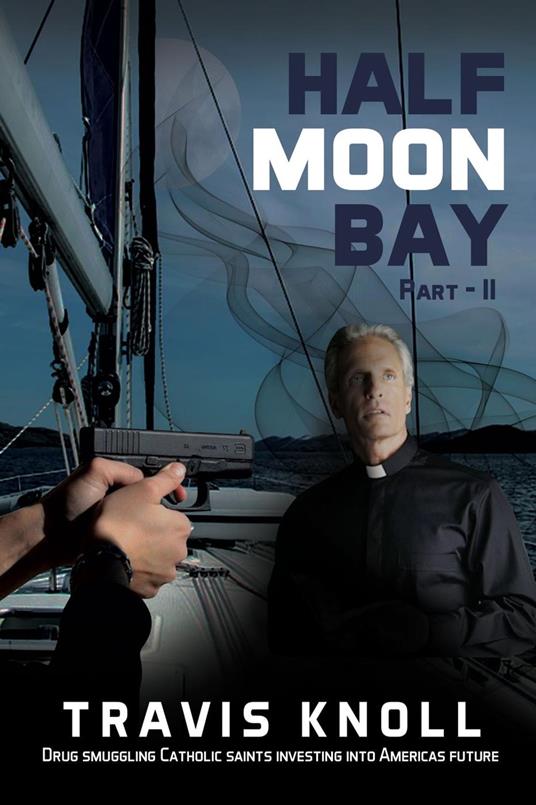 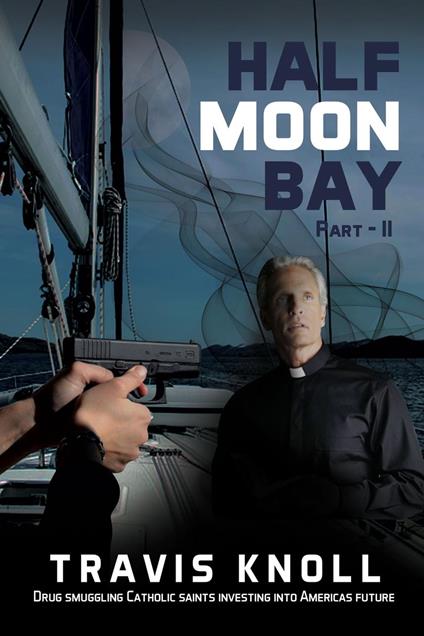 
Adult Coloring book within... Learn how Silicon Valley started raising capital. In this book you will see our character Rick transform into the Saintly figure by God and attempt to take his rightful position at the head of God's drug smuggling ring. Half Moon Bay Part II What will we see now… Rick loses his father, and God that uses the Catholic Church to smuggle drugs offers him a job. Will he take it..? He must choose to live the life he used to know or become a Saint in Gods drug smuggling ring. Accept his new life as a Saint and using the Catholic Church as a cover to smuggle drugs into Half Moon Bay, CA. Rick tries to find out what truly has happened to his father as he runs into a Detective that offers him real information on the organization that his os working for. The goal is set to invest into America's future and smuggle a tanker full of drugs into Half Moon Bay during the Super Bowl. All the while trying to elude the FBI, and finding out what really happened to his father. An excerpt from this story... The moonlight hits St. James softly in the face lighting his way as he walks toward dock number 2311. Over at the dock, the boats are parted with the moonlight as it shines off the darkened water and moves in a dance along with the boats. He looks at the paper from God, and holds his wrist to the scanner at the gate. The dock creaks as he walks toward the Old Endeavor yacht. Sister Maria opens the hatch and looks at him. The moonlight sparkles in her eyes, and they each see each other and smile. "I've been waiting on you," Sister Maria says. St. James follows Sister Maria into the living quarters of the yacht. St. Peter smiles and hands him a bible. St. James opens it and reveals a half-pound of marijuana. "Welcome to the family," St. Peter says, with an enlarged smile. The three of them pack bibles filled with drugs into boxes. This is part II of III. Download Now..!
Leggi di più Leggi di meno