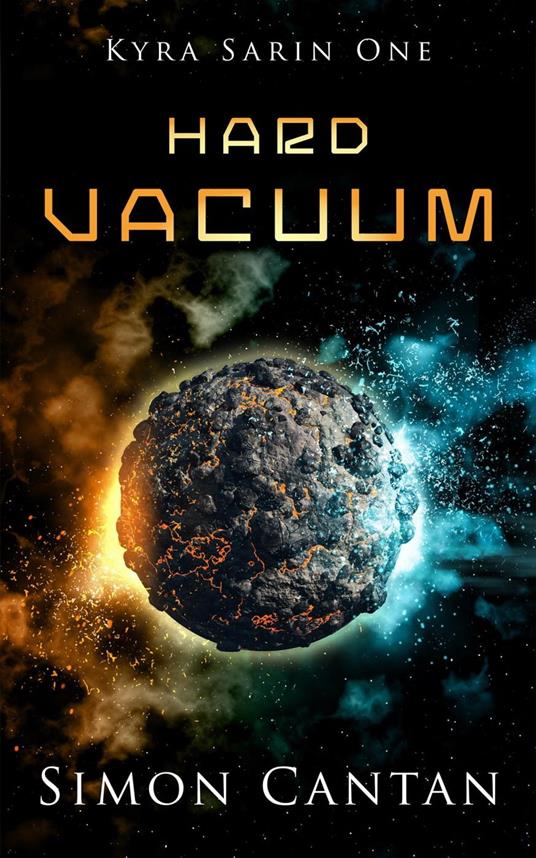 
Crossing 80s action movies with military sci-fi When aliens arrived in the outer solar system, Earth began sending five hundred soldiers a month to the aliens' base on Eris. After a decade, only four soldiers have survived their tour to return home. Kyra Sarin is one of those four. On her way back to Earth to finally see her children again, the space station she stops at is taken over by terrorists. It's the last mistake they're ever going to make. This thirty minute read is a taster of what to expect in the rest of the series. Grab a copy today and get into the sweary fun. From the Author: I loved 80s movies as a teenager. They're often quite dumb, but the action is non-stop and the one liners make you chuckle and groan. I decided to try combining an 80s movie with military science fiction. After all, who's better at kicking butt than a space marine? I threw everything I loved about action movies into this quick read. It was only an experiment, barely more than a short story, but it's proved so popular that I've written two sequel novels in the series, with a third on the way. If you want a fun way to kill half an hour, jump right in.
Leggi di più Leggi di meno