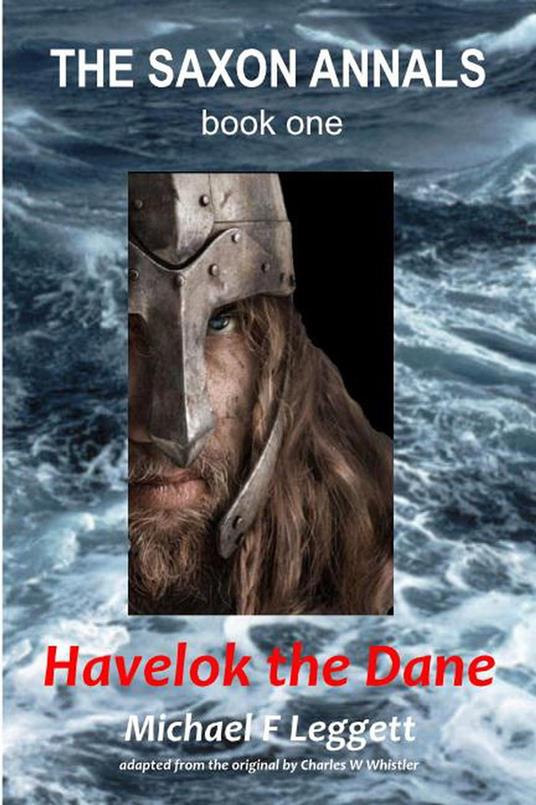 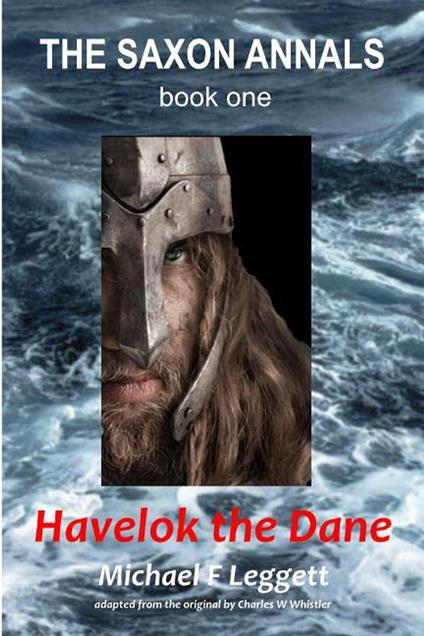 
As a young boy he was sent to sea to be slain by his enemies who had killed his family and usurped his throne. Saved by a set of fortunate circumstances and took in as a foster son he was brought to England in the early days of Saxon rule. He was raised in ignorance of his birthright. As a man he grew into a giant, gentle by nature, but one not to be taken lightly. Being a humble and hard working man he was liked by all he came into contact with but the secret of his true bloodline was kept from him. One day he was recognised by an outlander and his childhood enemies become aware that he was still alive, and therefore a threat, so they set out to finish him once and for all. Can Havelok overcome all that is thrown at him, and return to his homeland and inheritance.
Leggi di più Leggi di meno