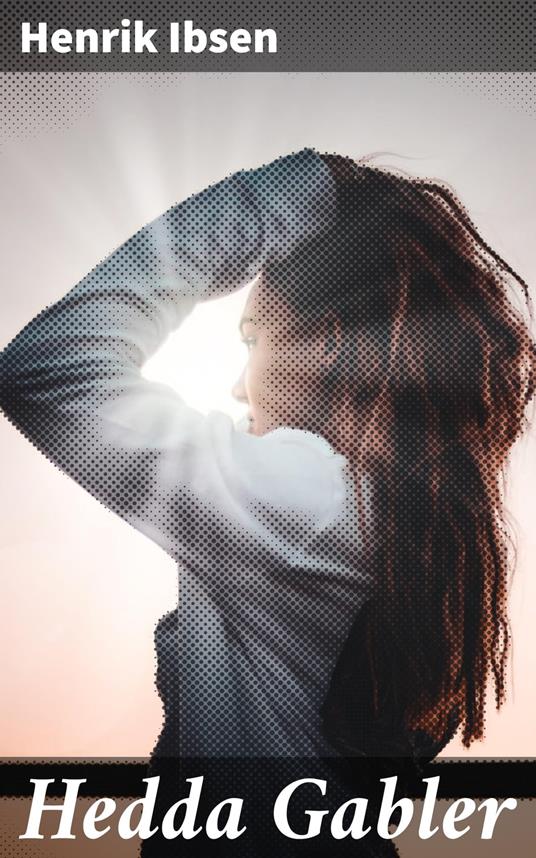 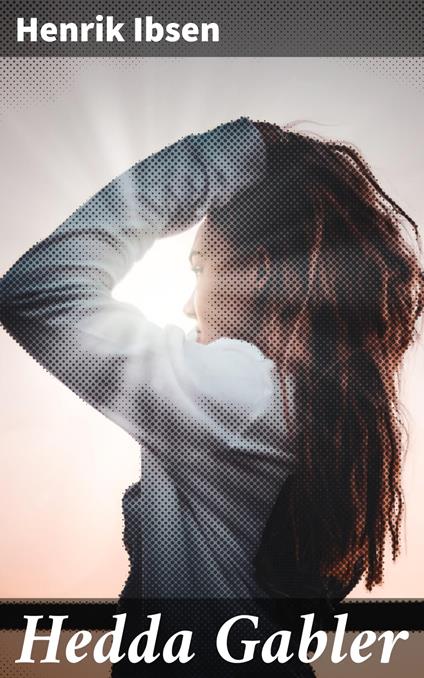 
"Hedda Gabler" is a play written by Norwegian playwright Henrik Ibsen. The play was known as a masterpiece within literary realism, nineteenth-century theatre, and world drama genres. It tells the story of the title character, Hedda, a general's daughter trapped in a marriage and a house that she does not want. Hedda's married name is Hedda Tesman, and Gabler is her maiden name, selected for the title on purpose. By selecting this name, Ibsen wanted to indicate that Hedda was a personality to be regarded rather as her father's daughter than her husband's wife.
Leggi di più Leggi di meno