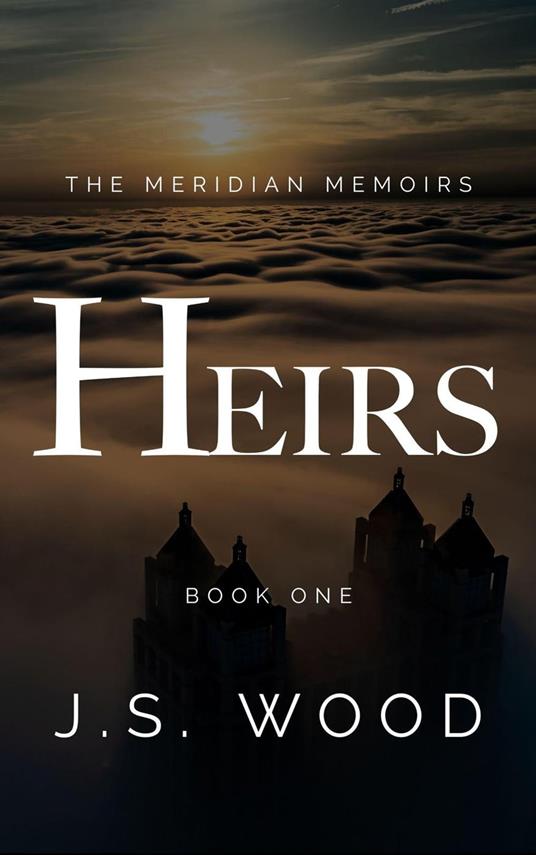 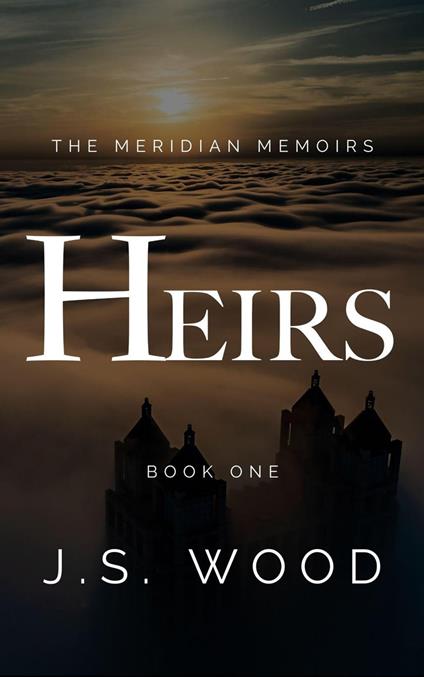 
In the third age of man, Emperor Aithan rules one of the realms in the Meridian in peace and prosperity with the complementary counsel from his wife, Arabella, and Nicodemus the Elder. Aithan has spent the past twenty years educating his eight children in matters of law, nobility, and equal rights of all the citizens in their realm of Trinon with the expectation that the knowledge they gain would be used throughout the Meridian. Nevertheless, a growing sense of discord begins to disrupt the Meridian and the ravaging of mankind due to an abnormal plague begins to threaten the efforts that Aithan has worked hard to achieve. The emperor will look to his eight heirs to bring peace to the Meridian before the future is lost to anarchy.
Leggi di più Leggi di meno