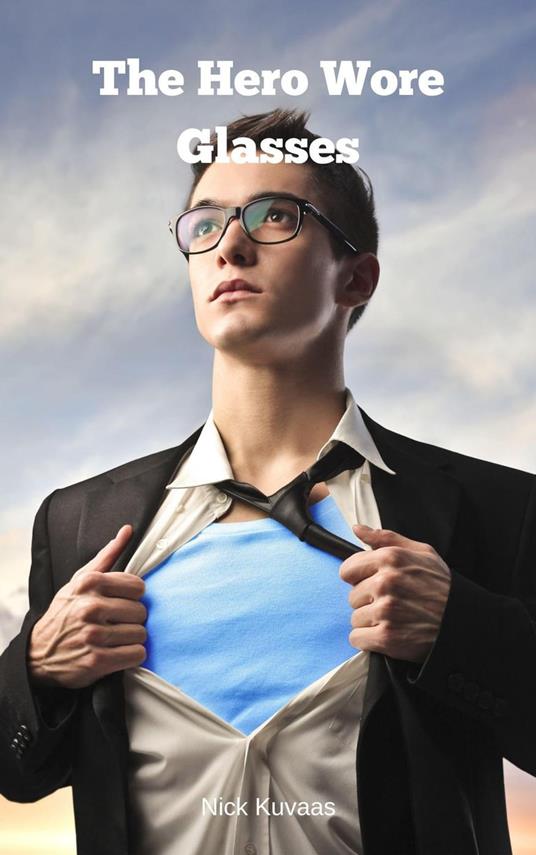 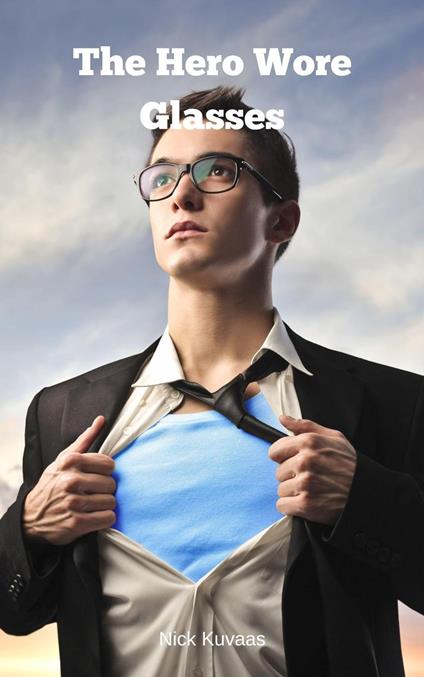 
What if someone could be transformed from average to hero just by wearing eyeglasses? Robbie was average in every way until he found the glasses. When he started following the instructions, his started to overcome his fears, and Robbie's ability increased. With great power came increased attention in the form of romantic interest and danger. When danger and romance collide, Robbie will do whatever it takes to save his girlfriend and stop the Russians trying to steal his glasses, even if it means becoming average again.
Leggi di più Leggi di meno