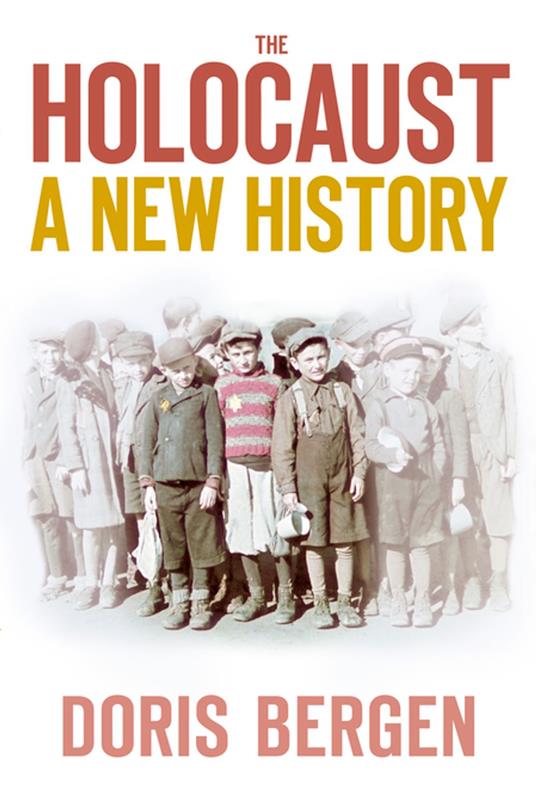 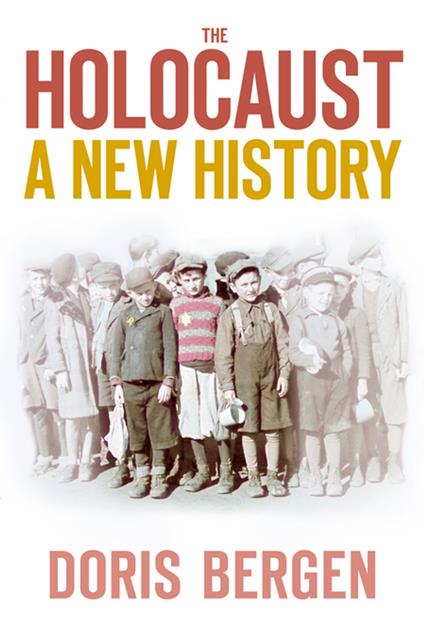 
6 million Jews were murdered by the Nazis, but this is only half the story. Doris Bergen reveals how the Holocaust extended beyond the Jews to engulf millions of other victims in related programmes of mass-murder. The Nazi killing machine began with the disabled, and went on to target Afro-Germans, Gypsies, non-Jewish Poles, French African soldiers, Soviet prisoners of war, homosexual men and Jehovah's Witnesses. As Nazi Germany conquered more territories and peoples, Hitler's war turned soliders, police officers and doctors into trained killers, creating a veneer of legitimacy around vicious acts of ethnic cleansing and genocide. Using the testimonies of both survivors and eyewitnesses, as well as a wealth of rarely seen photographs, Doris Bergen shows the true extent of the catastrophe that overwhelmed Europe during the Second World War, in a gripping story of the lives and deaths of real people.
Leggi di più Leggi di meno