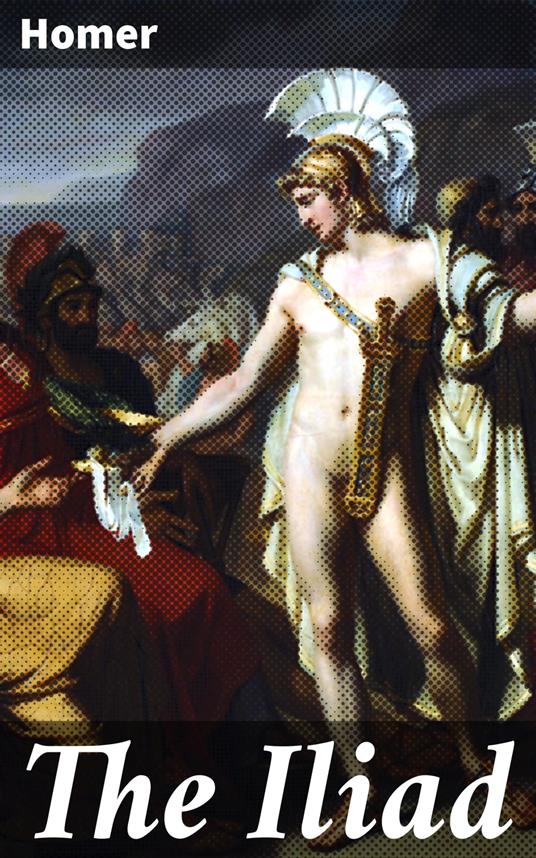 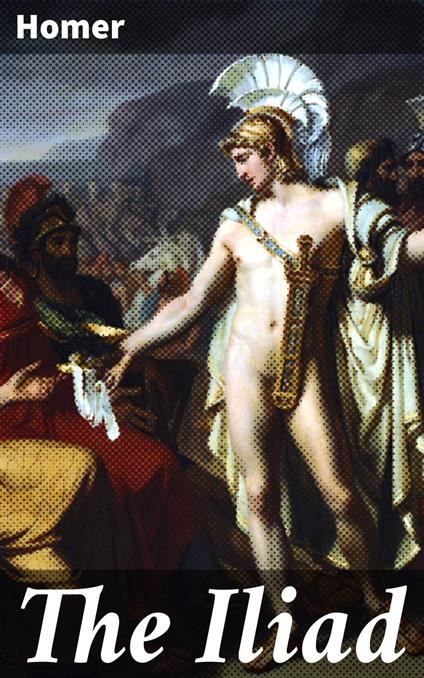 
The Iliad (sometimes referred to as the Song of Ilion or Song of Ilium) is an ancient Greek epic poem in dactylic hexameter, traditionally attributed to Homer. Set during the Trojan War, the ten-year siege of the city of Troy by a coalition of Mycenaean Greek states, it tells of the battles and events during the weeks of a quarrel between King Agamemnon and the warrior Achilles.
Leggi di più Leggi di meno