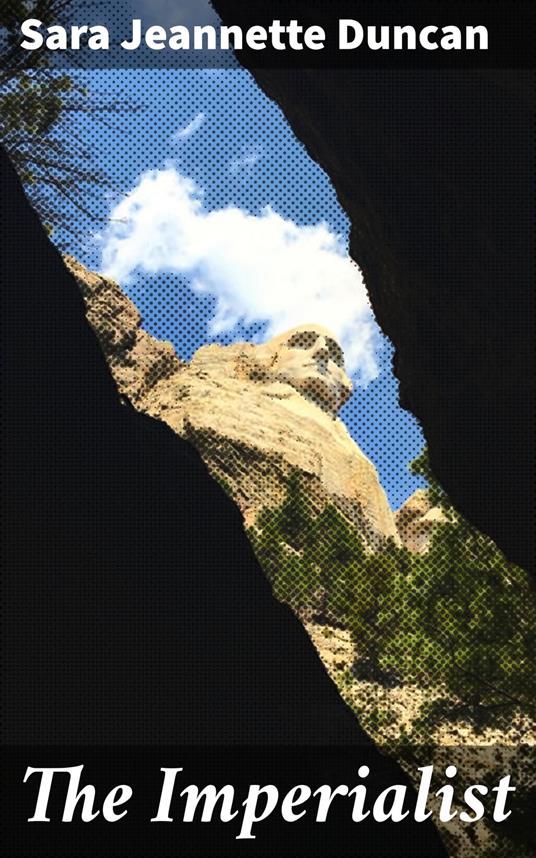 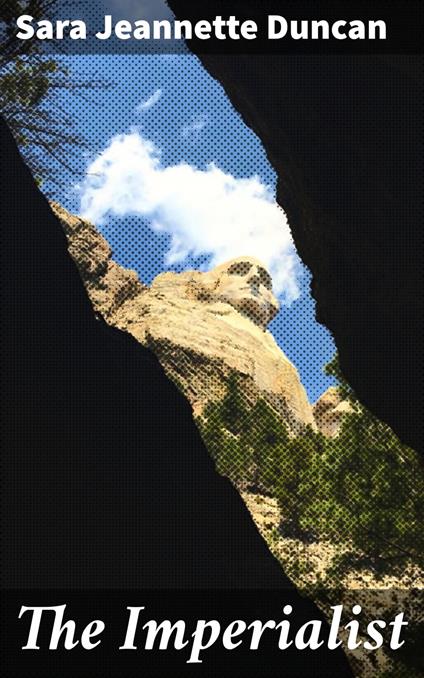 
This work is set in a fictionalized Brantford when Canada was emerging as a new country but still with strong ties to Britain. Lorne Murchison is the first-generation son of an honorable immigrant family, sure that favored trade with Britain is the only way forward. He is ready to put his reputation in danger to persuade the people of his upwardly mobile Ontario county to agree to his views. But everyone else in the town has their personal opinions about the present and future of Canada. Canada is depicted as a nation coming to grips with an identity entangled with British imperialism. Another intriguing character Advena, who is Lorne's sister has high flown ideals and dreams of her own. She begins an uncommitted relationship with a recently arrived Scottish minister, subtly reflecting the public story. On the other hand, Lorne falls in love with Dora Milburn, whose conservative family is the polar opposite of the liberal Murchisons. The romantic subplot, along with the main political plot, made this work an exciting read and a hit during its time.
Leggi di più Leggi di meno