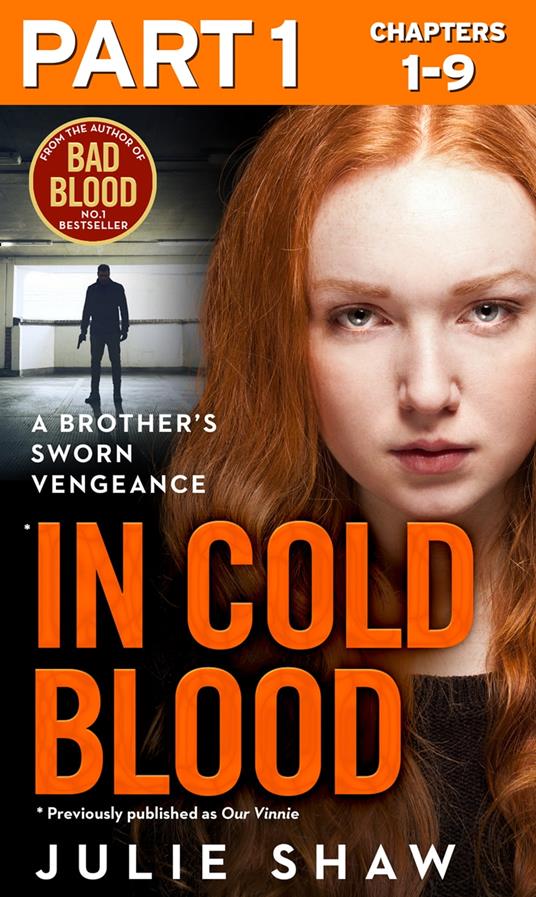 In Cold Blood - Part 1 of 3: A Brother’s Sworn Vengeance 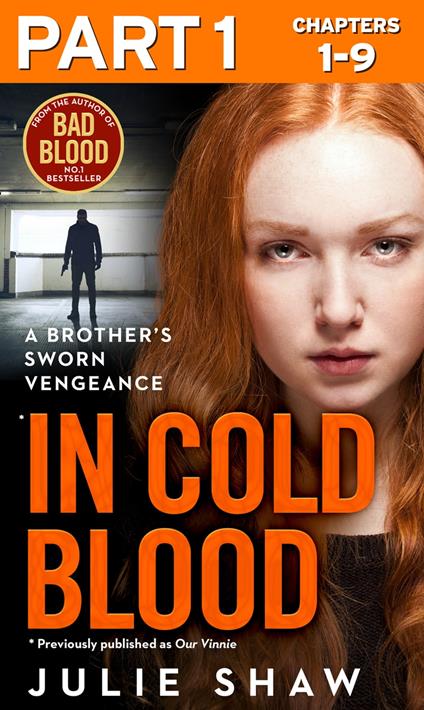 
Previously published as Our Vinnie. In Cold Blood can either be read as a full-length eBook or in 3 serialised eBook-only parts. This is PART 1 of 3. You can read Part 1 three weeks ahead of release of the full-length eBook and paperback. The infamous Canterbury Estate in Bradford, a hotbed of crime, drink and drugs, was a law unto itself in the ’70s. So when one of their own was wronged in any way, the community always had its own way of dealing with it. The first title in a series of gritty family sagas, In Cold Blood accounts the dramatic true story of a brother’s determination to avenge his younger sister’s rape. Josie was just 11 when her Vinnie, then 14, was taken away to a detention centre. Distraught by his absence and left alone with indifferent parents, when she escapes from one of their rows she naively enters the house of a neighbour, Melvin, who – horrifically – leads her upstairs and overpowers her. Convinced by her friend Carol, Josie tells her sister Lyndsey about the rape but, with Vinnie out of the picture, Lyndsey uses the information for her own ends. When Vinnie returns, hardened by years inside the system, his outrage on discovering the truth is severe. And with new abuses continually coming to light, a cataclysmic series of violent events begins to spiral out of control… Dramatic and shocking, In Cold Blood is an unbelievable page-turner, documenting a community forsaken by society, and one brother’s unrelenting determination to take justice into his own hands.
Leggi di più Leggi di meno