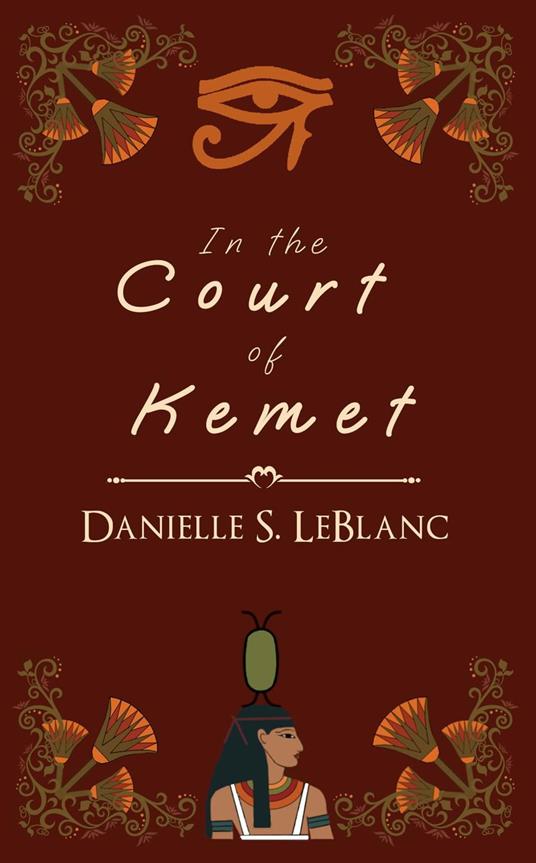 In the Court of Kemet 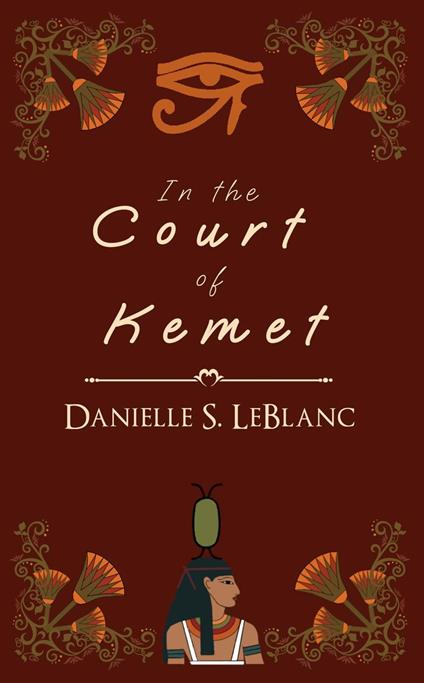 
Kemet (Egypt) 2975 B.C.E Merneith has never quite been comfortable in her role as queen, though she cares deeply for her subjects. But now, if she can't find a way to stop the ego-maniacal pharaoh in his attempts to become a living god, Egypt and all her people will be brought to ruin. When her life is threatened, her only hope may be the newly appointed Captain of the Royal Guard, a handsome - yet brazen - foreigner with a mysterious past. Captain Bey is certain the gods, with their sardonic humour, have consigned him to a life of transience and strife. Therefore he's not surprised when he finds himself drawn to the forbidden queen he is commissioned to protect. And of course the headstrong woman seems determined to make his life difficult. That is until circumstances leave her no choice but to accept his aid... Rich in historic detail and intrigue, In the Court of Kemet is inspired by Queen Merneith, the first female ruler of Ancient Egypt. Follow her rise to power from the lavish palace of the ancient capital and along the dangerous banks of the River Nile. This is a second edition, updated end of June, 2022. The first three chapters have been re-written, and grammatical errors have been corrected. *** Each novel in the series is a stand-alone, and can be read on its own. Books in the Ancient Egyptian Romances series: In the Court of Kemet In the Temple of Mehyt 2a. The Anubis Mask 2b. In the House of Iput 3. The Draughtsman's Daughter 4. Lady of the Caravan 4a. The Caravanserai Bride
Leggi di più Leggi di meno