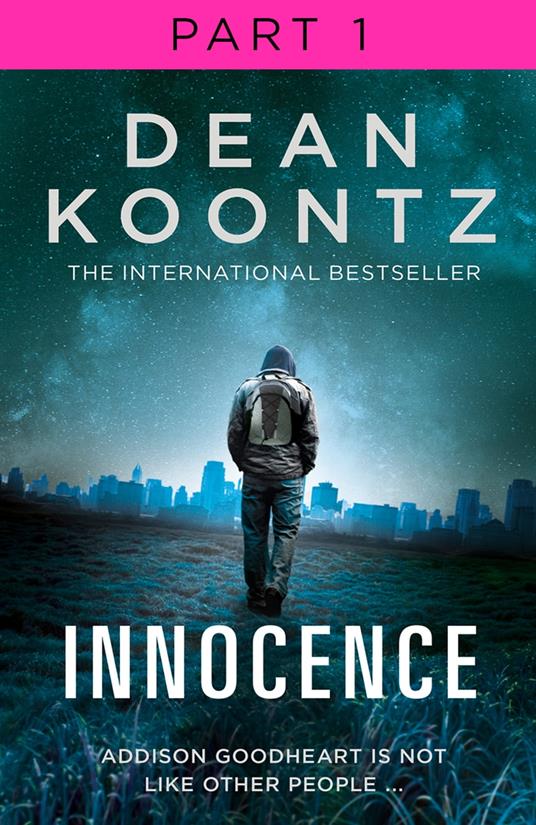 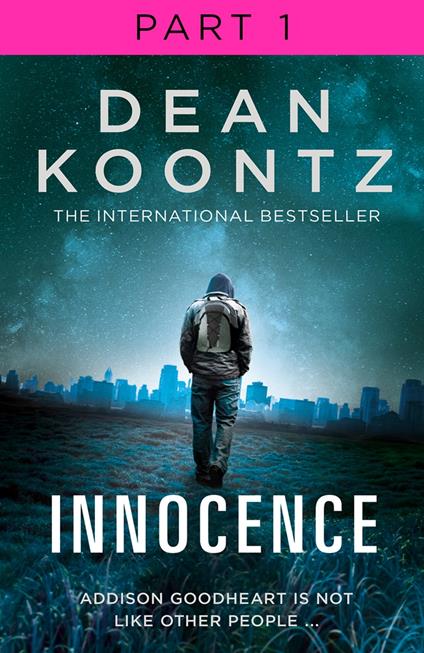 
Heart-stopping supernatural thriller from the master of suspense. Addison Goodheart is not like other people… Addison Goodheart lives in solitude beneath the city, an exile from a society which will destroy him if he is ever seen. Books are his refuge and his escape: he embraces the riches they have to offer. By night he leaves his hidden chambers and, through a network of storm drains and service tunnels, makes his way into the central library. And that is where he meets Gwyneth, who, like Addison, also hides her true appearance and struggles to trust anyone. But the bond between them runs deeper than the tragedies that have scarred their lives. Something more than chance – and nothing less than destiny – has brought them together in a world whose hour of reckoning is fast approaching.
Leggi di più Leggi di meno