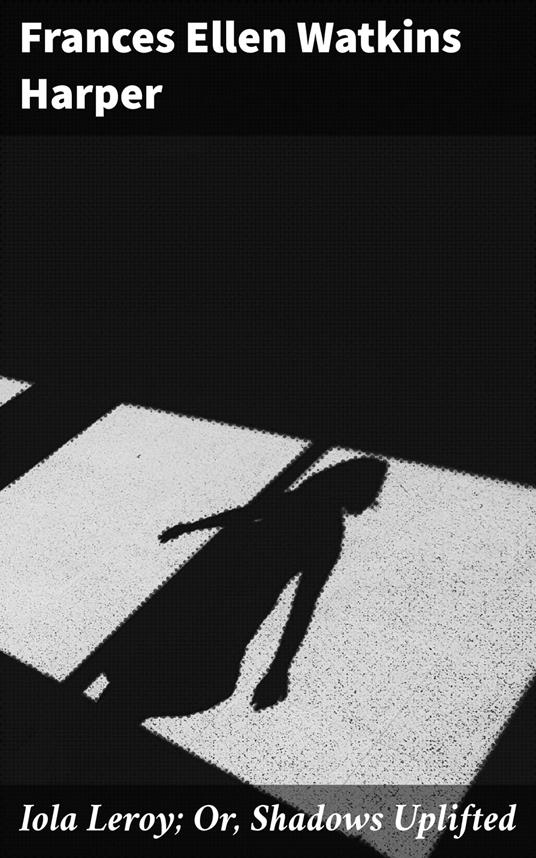 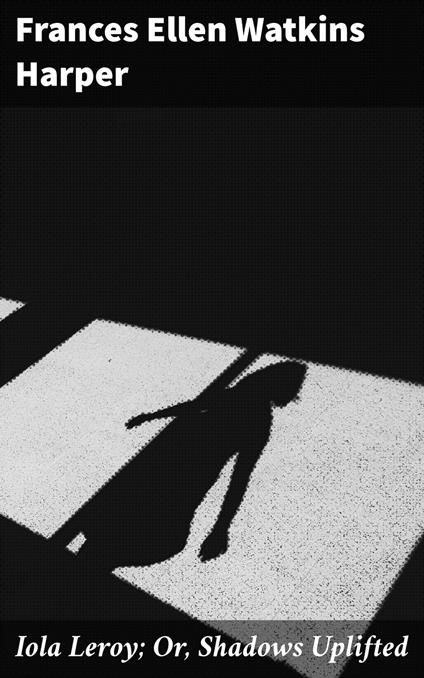 
Iola Leroy, or Shadows Uplifted is a work by Frances E. W. Harper. This is one of the first novels published by an African-American woman. The story is set iIn a North Carolina town which is only identified as "C—". A group of slaves led by Robert Johnson seek refuge with the Union army that is approaching in the course of the Civil War. Robert's friend Tom Anderson then informs the Union commander of a beautiful young woman held as slave in the neighborhood who is subsequently set free by the commander. In a retrospective, the narrative turns to the story of that woman, Iola Leroy. The novel deals with the social topics of education for women, passing, miscegenation, abolition, reconstruction, temperance, and social responsibility.
Leggi di più Leggi di meno