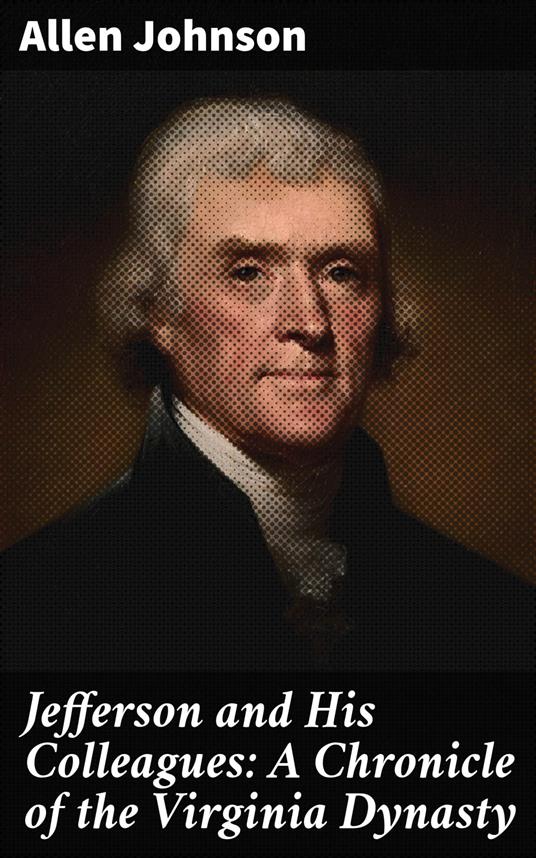 Jefferson and His Colleagues: A Chronicle of the Virginia Dynasty 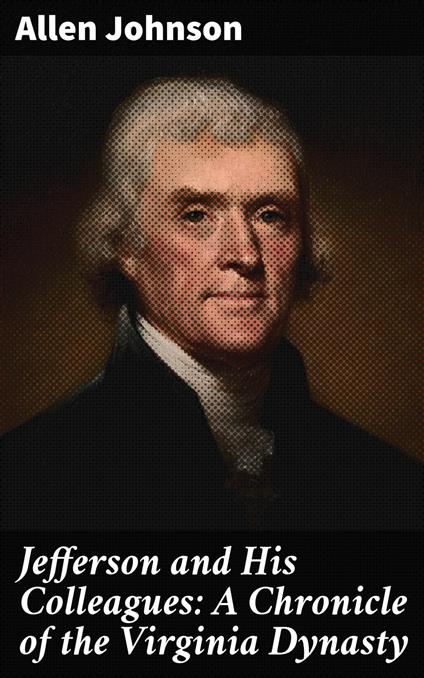 
The book covers Thomas Jefferson's presidency as the U.S.'s third president. He was previously the second vice president of the United States under John Adams and the first United States secretary of state under George Washington. The principal author of the Declaration of Independence, Jefferson was a proponent of democracy, republicanism, and individual rights, motivating American colonists to break from the Kingdom of Great Britain and form a new nation.
Leggi di più Leggi di meno