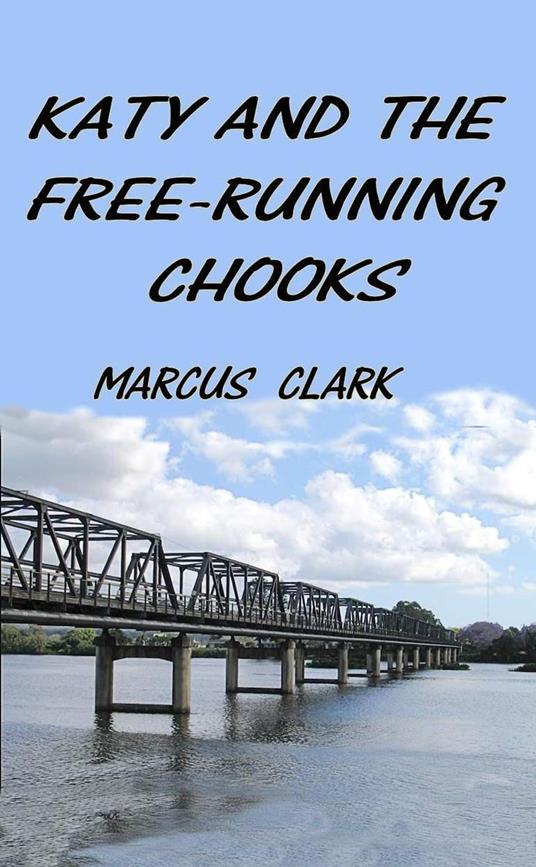 Katy and the Free-Running Chooks 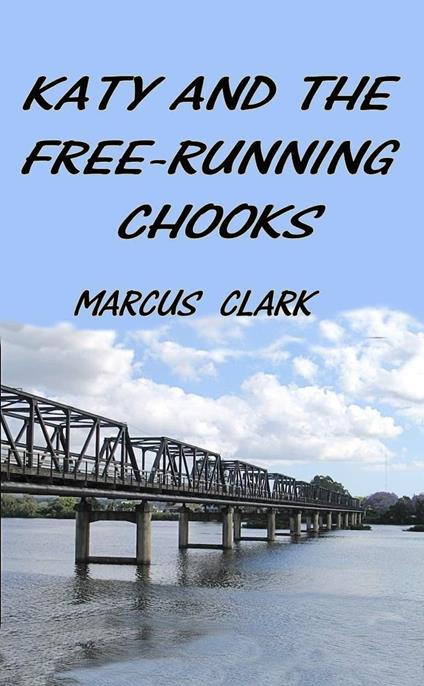 
Even though she had been deeply asleep, the sound of the vehicles smashing into each other woke Katy. She sat up and looked through the window, trying to see what happened. Katy heard her father call out: 'Phone for the ambulance!' Still wearing her pyjamas Katy ran outside after her father. He was going through the gate by the time she got to the front door. Her mother was already on the phone. Katy heard her say, 'Ambulance and police!' From the footpath Katy could see a semi-trailer and a car had smashed together, the car was crumpled and crushed. A man was getting out of the red car, he looked drunk, staggering about he sat on the side of the road and vomited. The truck was lying on its side, and the noise from it was awful, because hundreds of chooks — hens — in steel cages were now scattered about the road. All the chooks were now frantic with fear. They squawked and flapped their wings inside their tiny cages. When Katy looked down at them, she was surprised at the size of their cages. The chooks could hardly move because the cages were so small. Mr Robinson helped the truck driver out of the cabin. He looked too old to be driving a truck with all those chooks. When they reached the footpath, the old man sat down. But after a moment, he began yelling abuse at the man who had got out of the red car. 'What do you think you're doing driving through a stop sign! Are you an idiot?'
Leggi di più Leggi di meno