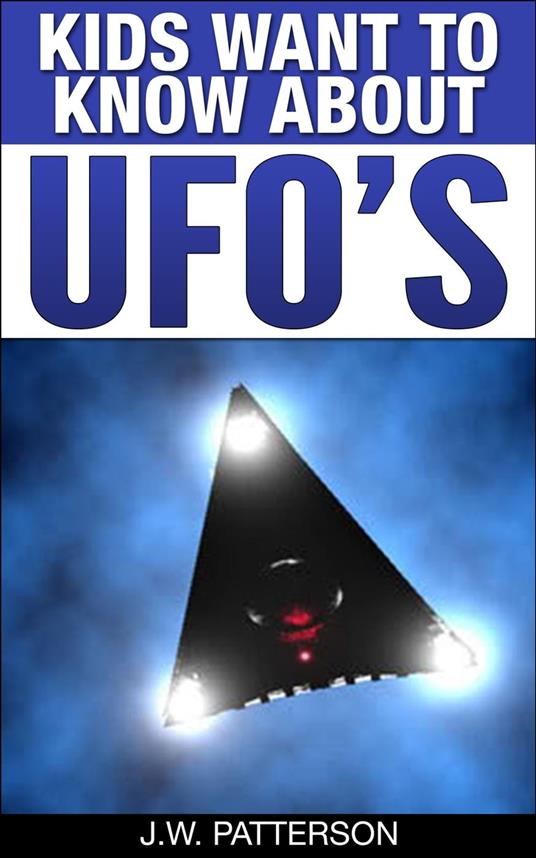 Kids Want To Know About UFOs 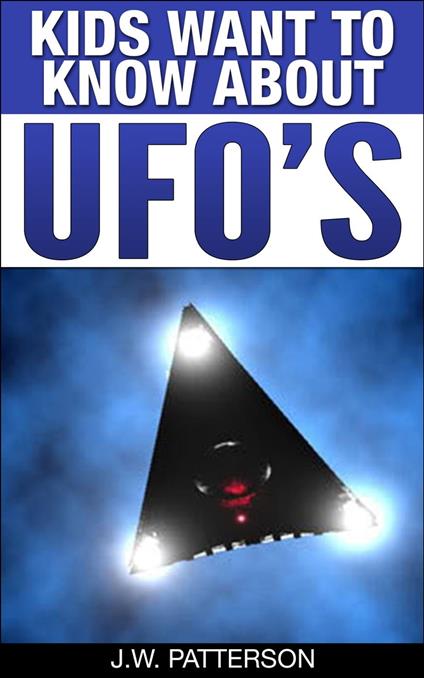 
Do Your Children Love Stories About Unknown Creatures? Kids Do Want To Know About UFO's Discover well known and little known facts about UFO's. Did you know that Christopher Columbus and some of his ship's crew said they saw a flying ship crash into the sea while on his first voyage to America? Did you know that an Air Force Base Commander reported seeing a UFO with some of his men and also recorded the incident on tape? Kids will learn what is known and not known about UFO's. Are UFO's real? What do the American people think about UFO's? Here Is A Preview Of What You'll Discover In This Book Learn about the Roswell incident Read about the exciting Rendlesham Forest incident Find out how 1000's of people saw the famous "Phoenix Lights" You'll learn about the U.S. governments "Project Sign" Did you know that a President of the United States saw a UFO and filed a report? Are UFO's real? And much, much more Download your copy today!
Leggi di più Leggi di meno