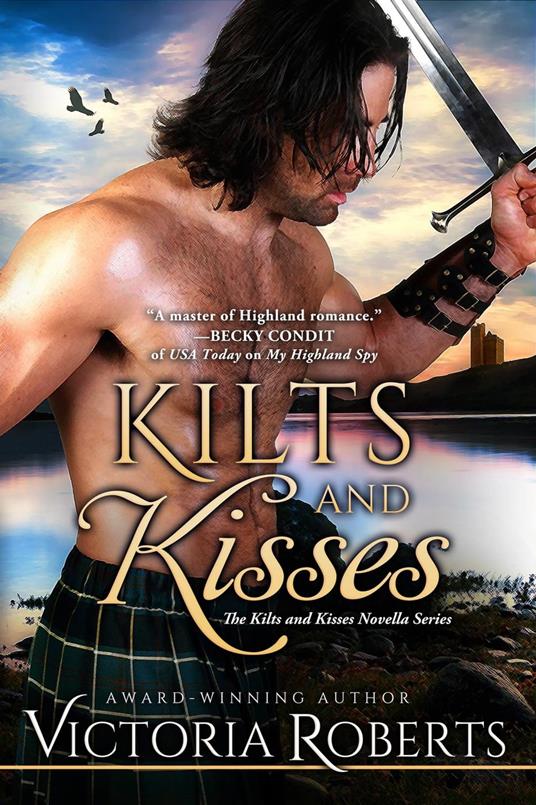 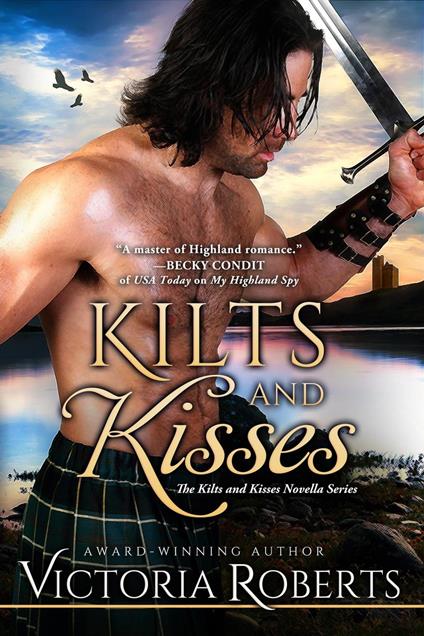 
Since the deaths of her parents, Ceana Gunn has lived in the shadow of her uncle and his family. She wants nothing more than to see her clan the way it was when her father was still laird. But her uncle has other ideas. Ceana soon discovers that the only refuge to be found is in the last place she expects—the arms of her enemy. Luthais MacKay wants to be left alone. His only interest is training his prized hawks. He certainly doesn’t have time to listen to the petty squabbling of his clan when his father travels to Edinburgh and leaves him in charge. But when Luthais discovers a mysterious woman on his lands, he’s determined to unravel her secrets…one layer at a time.
Leggi di più Leggi di meno