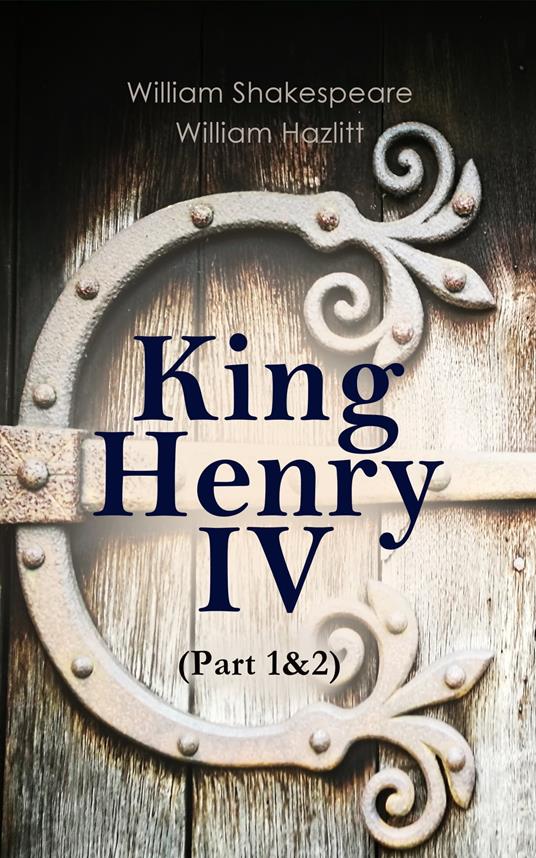 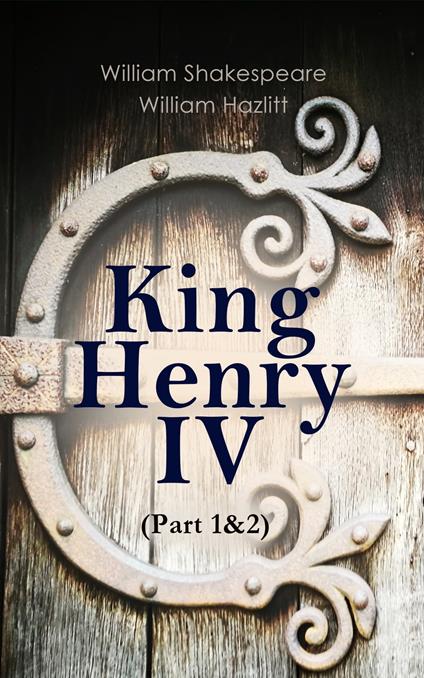 
In King Henry IV, Part 1 King Henry IV is having an unquiet reign. His personal disquiet at the usurpation of his predecessor Richard II would be solved by a crusade to the Holy Land, but broils on his borders with Scotland and Wales prevent that. Moreover, he is increasingly at odds with the Percy family, who helped him to his throne, and Edmund Mortimer, the Earl of March, Richard II's chosen heir. Henry IV, Part 2 picks up where Henry IV, Part 1 left off. Its focus is on Prince Hal's journey toward kingship, and his ultimate rejection of Falstaff.
Leggi di più Leggi di meno