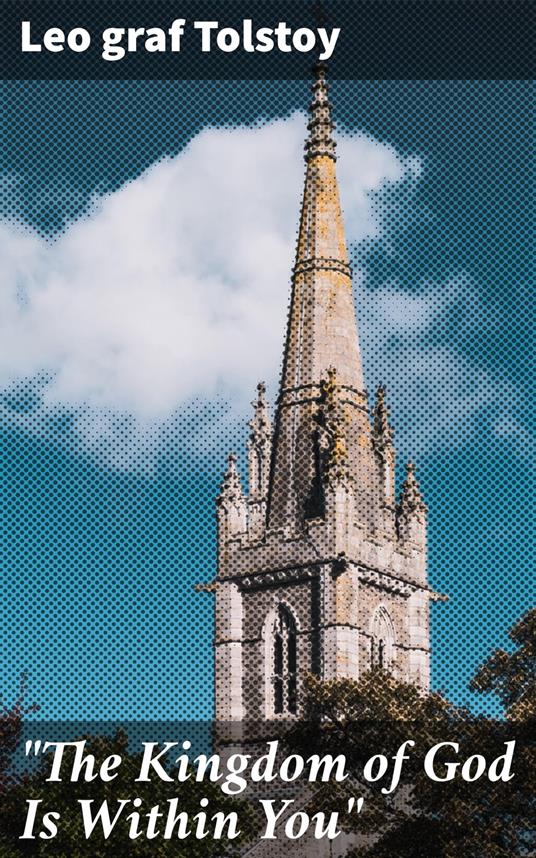 "The Kingdom of God Is Within You" 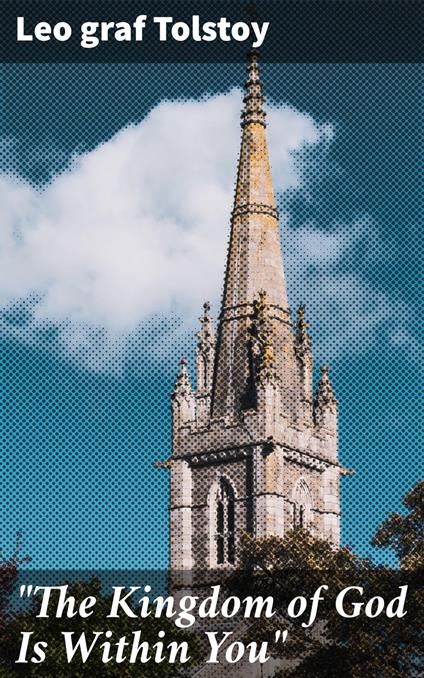 
"The Kingdom of God Is Within You: Christianity Not as a Mystic Religion but as a New Theory of Life" by Leo Graf Tolstoy was originally banned in Tolstoy's home country of Russia. As a non-fiction book that aimed to use Tolstoy's Christian beliefs as a way to form an uprising against Russian society, the book was and still is considered a piece of anarchist text. Though crucially preaching non-violence, the book still promotes the idea of bettering society and not merely accepting what is if there is something better that could be.
Leggi di più Leggi di meno