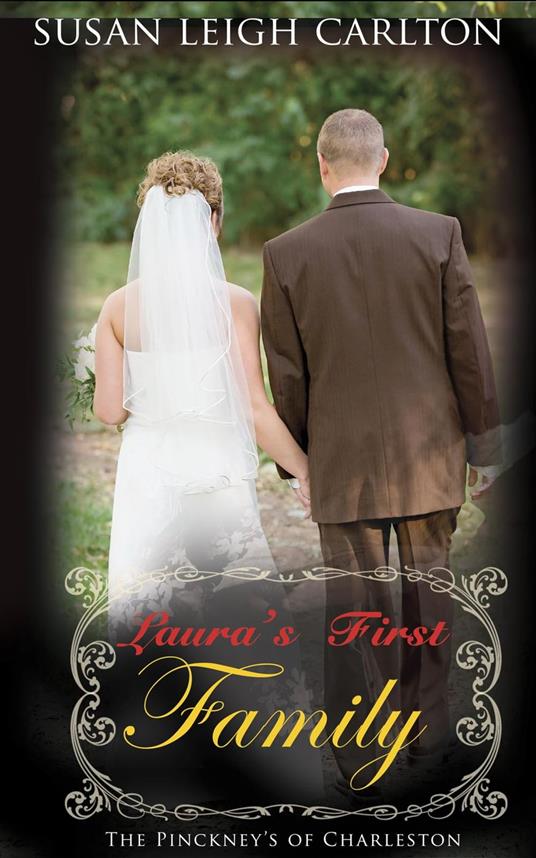 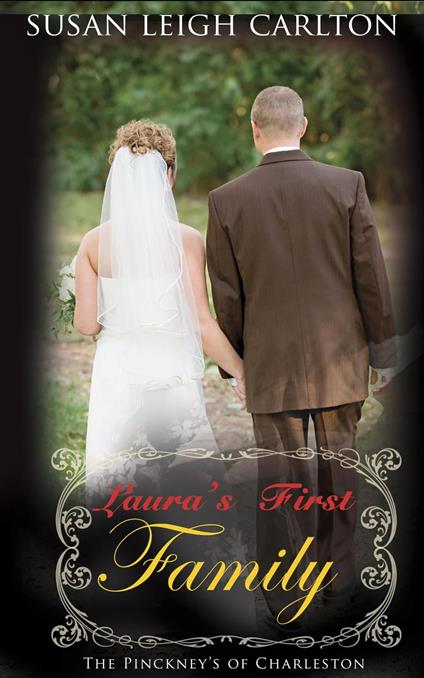 
An orphanage was the only home Laura Vickers had ever known. At the age of eighteen, she was at the maximum age for the orphanage and would have to leave. She had no place to go until a kindly teacher found her a position as a lady’s companion to Catherine Anderson, the spoiled daughter of a plantation owner. Brian Pinckney was wounded at the battle for Gettysburg and spent the rest of the war as a prisoner of war. Heavily burdened with guilt over his survival while most of his command died, he returned to Pinckney Hall, his family’s plantation. He purchased a ranch near his brother in Texas and sends for his fiancé. She hates the culture and Texas, and is determined to force him to return to South Carolina. Tired of her constant complaining, he discovers he does not really like her any more, but he’s adamant about honor-ing his commitment to marry her. Unable to convince him to return, she leaves with Laura left behind. He finds he enjoys Laura’s company and is be-comes increasingly attracted to her. Will the relationship develop? Will the Pinckney’s be-come Laura’s first family?
Leggi di più Leggi di meno