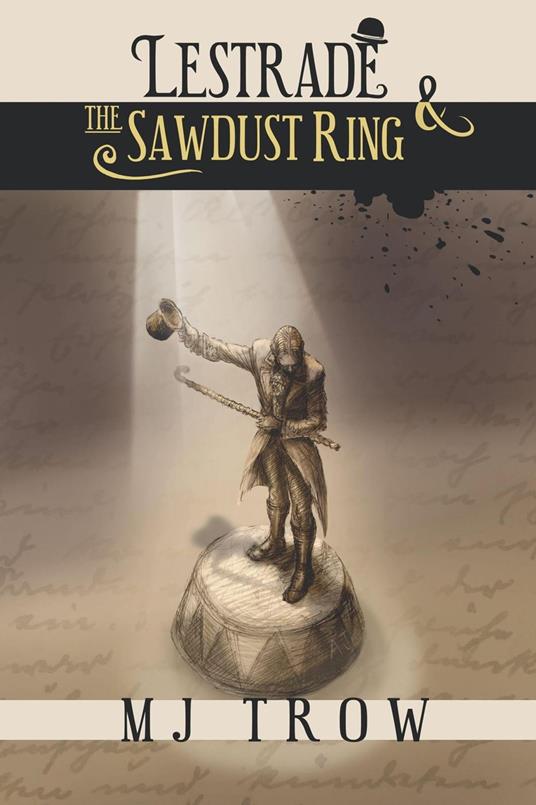 Lestrade and the Sawdust Ring 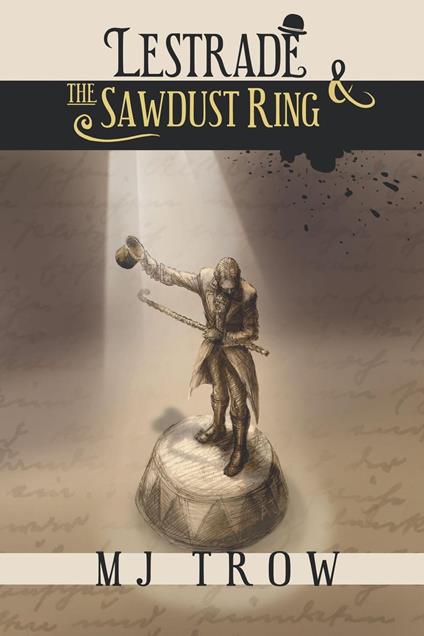 
**Book one in the Inspector Lestrade series. 'In the circus, nothing is what it seems …'** Walk up! Walk up! This way for the greatest show on earth! It is 1879. Disraeli is at Number Ten. The Zulu are being perfectly beastly to Lord Chelmsford. And Captain Boycott is having his old trouble again. What has this to do with the young Detective-Sergeant Sholto Lestrade? Absolutely nothing. Or has it? He has his work cut out investi-gating mysterious goings-on at 'Lord' George Sanger's Circus. First, the best juggler in Europe is shot in full view of a thousand people. Then Huge Hughie, the dwarf, dies an agonizing death under the Ether Trick. Finally, the Great Bolus dies by swallowing the wrong sword. And all of this after two bodies have been found with multiple slashes … And what is the link with Mr Howard Vincent, founder of the CID? And has the Prince Imperial really been caught by the Impis? A trail of murder is laid among the llama droppings as the World's Second Greatest Detective goes undercover to solve the Case of the Sawdust Ring.
Leggi di più Leggi di meno