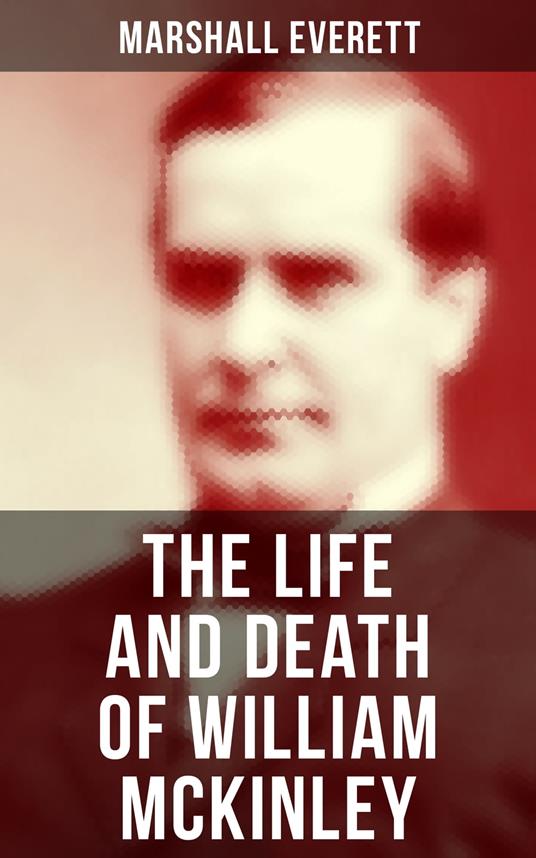 The Life and Death of William McKinley 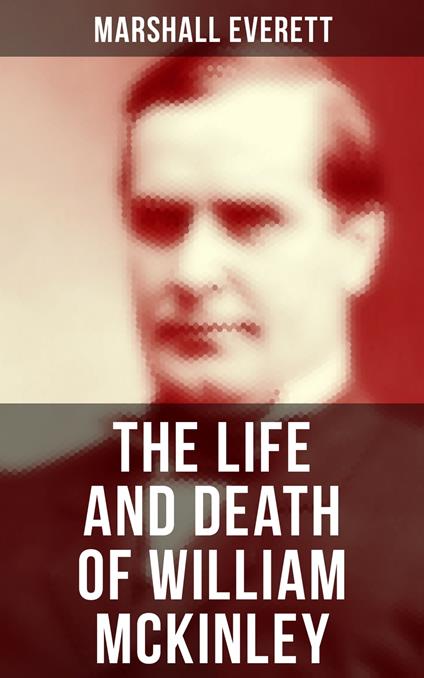 
This eBook has been formatted to the highest digital standards and adjusted for readability on all devices. This book gives us the vivid insight into the incredible life and achievements of President McKinley, not to focus solely on his tragic death. The author nevertheless describes in graphic words the assassination. It is a word picture that will linger forever in the memory of every reader, calling forth sympathy and patriotism on behalf of the martyr President and undying contempt and horror of the assassin and the foul and cowardly thing called anarchy. Every detail of that now historic scene is told so vividly that the reader sees it as if he were an eye-witness. Contents: The Assassination of President McKinley President McKinley's Fight for Life Deathbed Scene of President McKinley The Story of the Assassin Emma Goldman, Woman Leader of Anarchists Anarchism and Its Objects Scenes at Buffalo Following the Assassination Days of Anxiety and Sorrow President McKinley's Last Speech William McKinley's Boyhood McKinley as a Soldier in the Civil War McKinley in Congress McKinley's Life Was Protection's Era McKinley as Governor of Ohio McKinley as a Campaigner Governor McKinley's Financial Troubles McKinley's Loyalty to Sherman, Blaine and Harrison First Nomination for President The Great Campaign of 1896 The Spanish War Cloud McKinley's Own Story of the Spanish-American War McKinley and Expansion Second Presidential Nomination and Election of McKinley President McKinley and the Chinese Crisis McKinley: Builder of a World Power Private Life of William McKinley McKinley's Eulogy of Lincoln President Roosevelt Takes the Oath of Office Great Events of the World During President McKinley's Administration The Funeral Service at Buffalo Lying in State at Buffalo The Funeral Train to Washington The Last Night in the White House Funeral Services and Procession at Washington Lying in State at the Capitol The Assassin Arraigned The Sad Journey to Canton Canton Bathed in Tears Funeral Services in All Churches Canton's Farewell to McKinley McKinley Laid at Rest Nation Observes Burial Day Assassinations of Lincoln & Garfield
Leggi di più Leggi di meno