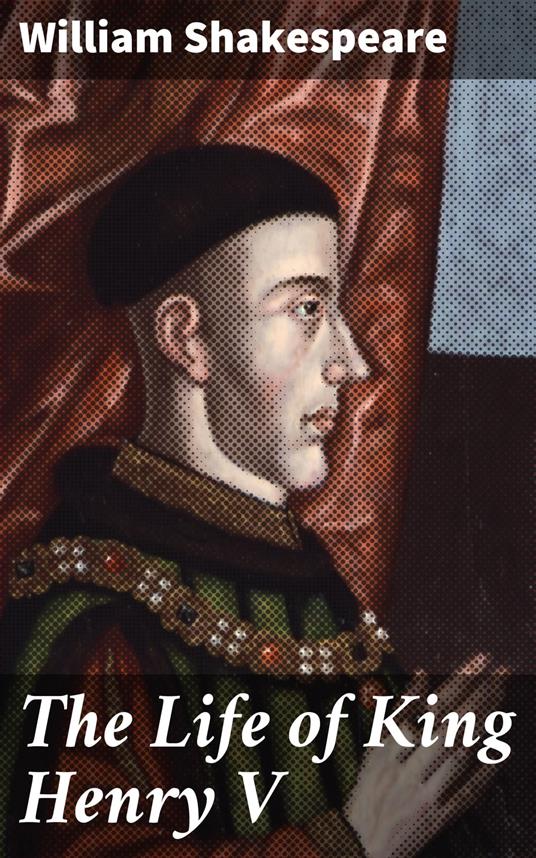 The Life of King Henry V 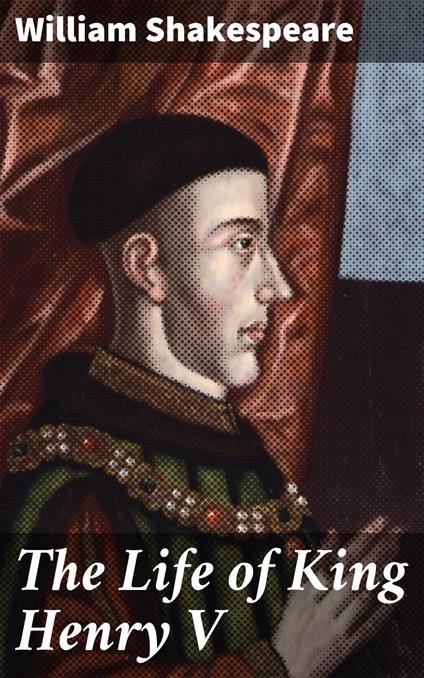 
"The Life of King Henry V" by William Shakespeare tells the story of King Henry V of England, focusing on events immediately before and after the Battle of Agincourt during the Hundred Years' War. Shakespeare's plays are in five acts. In Henry V, the first act deals largely with the king and his decision to invade France. Act II includes a plot by the Earl of Cambridge and two comrades to assassinate Henry at Southampton. In Act III Henry and his troops besiege the French port of Harfleur after crossing the English Channel. In Act IV, the night before the battle, knowing he is outnumbered, Henry wanders around the English camp in disguise, trying to comfort his soldiers and determine what they really think of him. Act V comes several years later, as the English and French negotiate the Treaty of Troyes, and Henry tries to woo the French princess, Catherine of Valois.
Leggi di più Leggi di meno