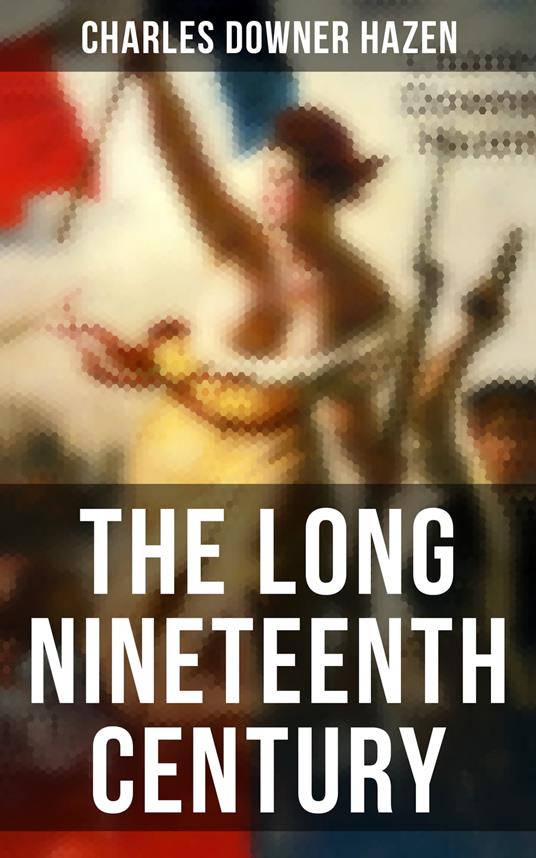 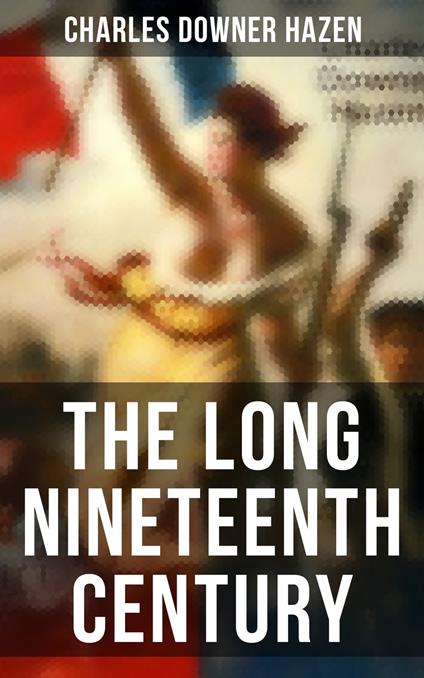 
To all thoughtful people World War I has brought to intention the importance of a knowledge of 19th Century European history. For without such knowledge no one can understand, or begin to understand, the significance of the forces that have made it, the vastness of the issues involved, the nature of what is indisputably one of the gravest crises in the history of mankind. No citizen of a free country who takes his citizenship seriously, who considers himself responsible, to the full extent of his personal influence, for the character and conduct of his government, can, without the crudest self-stultification, admit that he knows nothing and cares nothing about the history of Europe. Contents: The Old Regime in Europe The Old Regime in France Beginnings of the Revolution The Making of the Constitution The Legislative Assembly The Convention The Directory The Consulate The Early Years of the Empire The Empire at Its Height The Decline and Fall of Napoleon The Congresses France Under the Restoration Revolutions Beyond France The Reign of Louis Philippe Central Europe in Revolt The Second French Republic and the Founding of the Second Empire The Making of the Kingdom of Italy The Unification of Germany The Second Empire and the Franco-Prussian War The German Empire France Under the Third Republic The Kingdom of Italy Since 1870 Austria-Hungary Since 1848 England From 1815 to 1868 England Since 1868 The British Empire The Partition of Africa Spain and Portugal Holland and Belgium Since 1830 Switzerland The Scandinavian States The Disruption of the Ottoman Empire and the Rise of the Balkan States Russia to the War With Japan The Far East Russia Since the 1905 War With Japan The Balkan Wars of 1912 and 1913 The European War Making the Peace
Leggi di più Leggi di meno