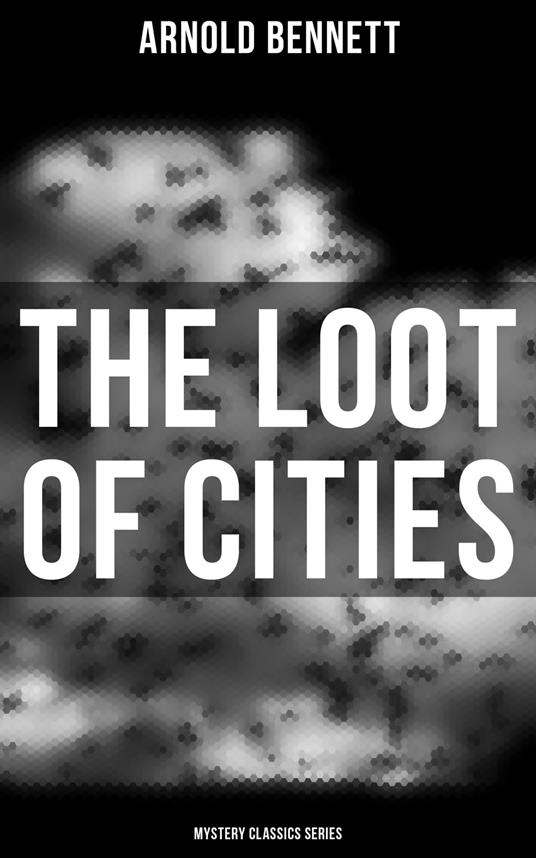 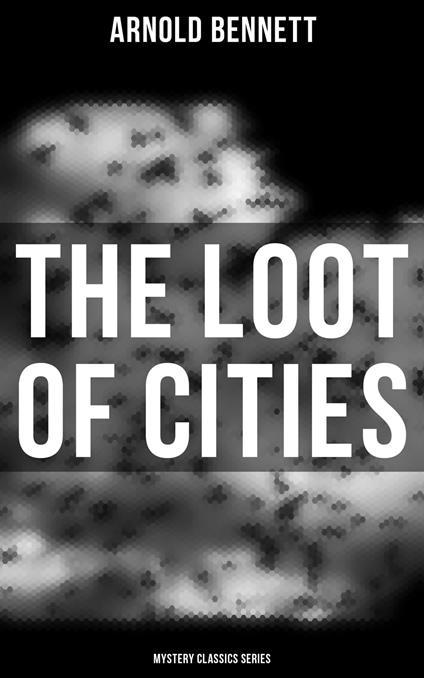 
This eBook edition of "The Loot of Cities" has been formatted to the highest digital standards and adjusted for readability on all devices. "The Loot of Cities" is a collection of stories which recounts the adventures of a millionaire who commits crimes to achieve his idealistic ends. In Queen's Quorum, a survey of crime fiction, this book was listed among the 100 most important works in the thriller genre. "Although it was 'one of his least known works,' it was nevertheless 'of unusual interest, both as an example of Arnold Bennett's early work and as an early example of dilettante detectivism'. The Loot of Cities Mr. Penfound's Two Burglars Midnight at the Grand Babylon The Police Station The Adventure of the Prima Donna The Episode in Room 222 Saturday to Monday A Dinner at the Louvre
Leggi di più Leggi di meno