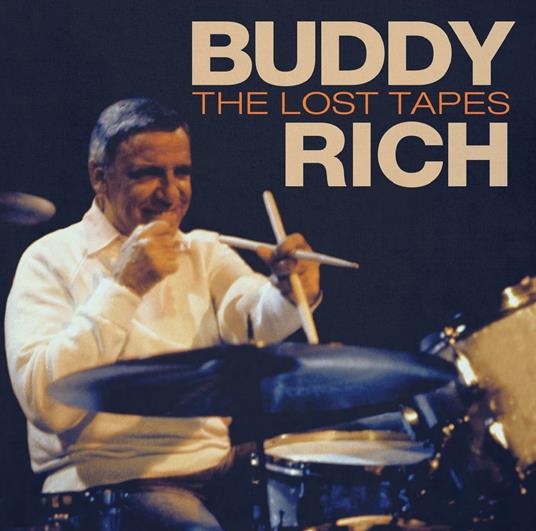 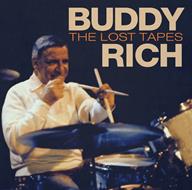 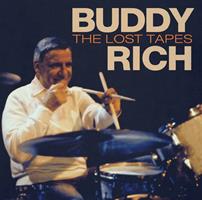 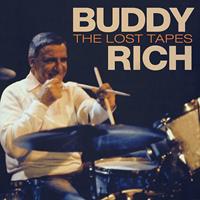 
• In April 1985 — two years before his untimely passing — Buddy Rich and his band recorded a concert at One Pass Productions’ King Street Studio in San Francisco
• Thought to be destroyed in a fire and lost, Buddy Rich: The Lost Tapes is a historic preservation and restoration project
• The producers recovered the masters in 1990 and went about restoring the original surround sound track of the last concert Buddy Rich recorded before he passed away in 1987
Arguably the greatest jazz drummer of all time, Rich's career spanned seven decades. He played with such greats as Tommy Dorsey, Dizzy Gillespie, Charlie Ventura, Louis Armstrong and Gene Krupa, and was a favourite on several television talk shows including the 'Tonight Show with Johnny Carson, the Mike Douglas Show, the Dick Cavett Show and the Merv Griffin Show. Rich also played for Presidents Roosevelt, Kennedy and Reagan as well as the Queen of England. He was a featured soloist with Boston Pops and London Philharmonic and was the recipient of a Grammy Presidents Merit Award.
Today, Buddy Rich is remembered as one of history's greatest musicians and The Lost Tapes is essential listening for all music fans.
Leggi di più Leggi di meno