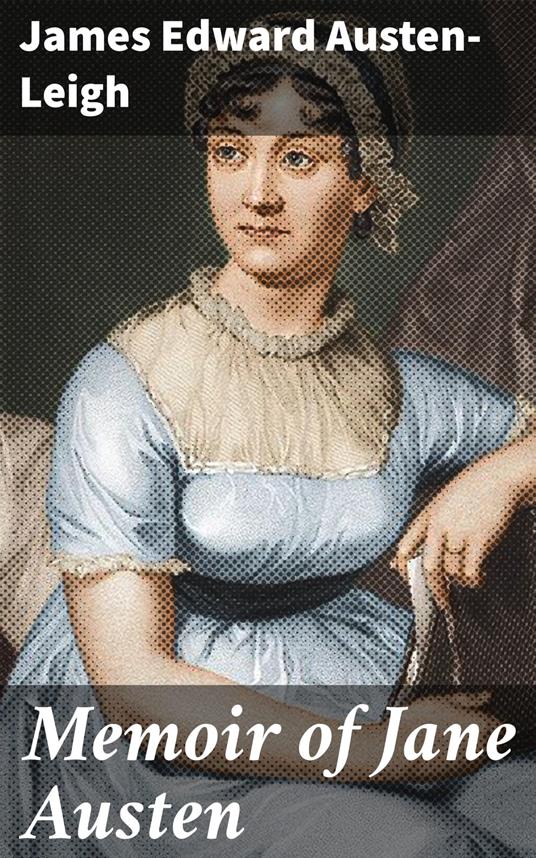 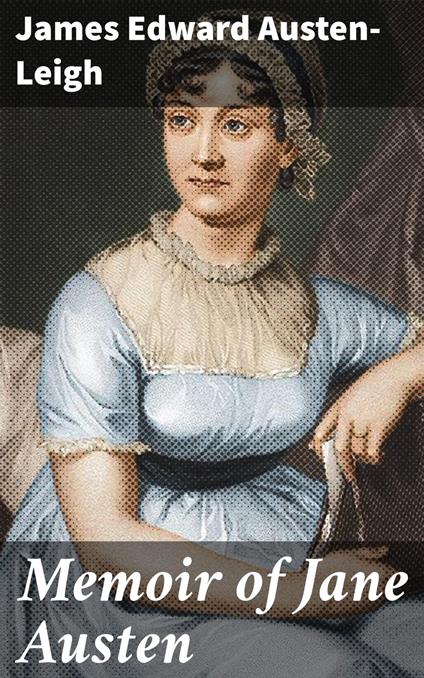 
"A Memoir of Jane Austen" is a biography of the British Victorian novelist Jane Austen published in 1869, written by her nephew James Edward Austen-Leigh. This book is a family project, as it was written from the recollections of Jane Austen's many relatives. Austen-Leigh describes his aunt domestically as someone who was not interested in fame and only wrote in her spare time.
Leggi di più Leggi di meno