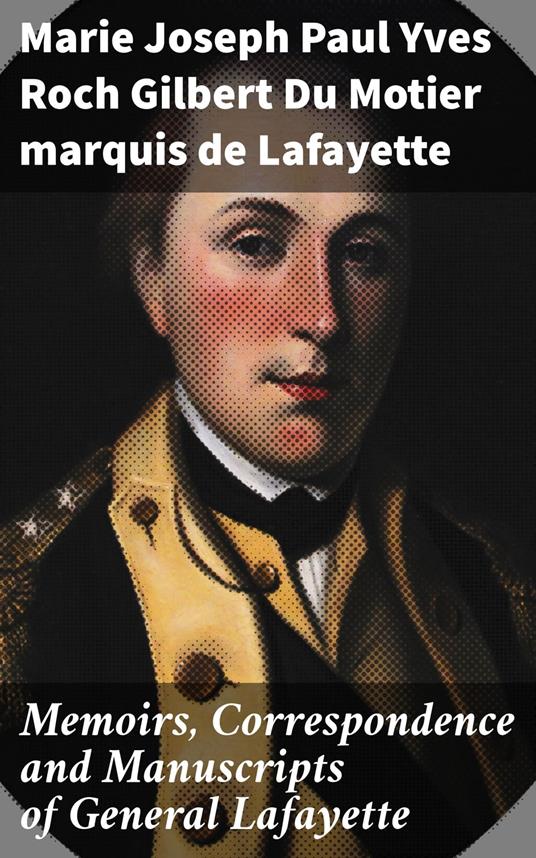 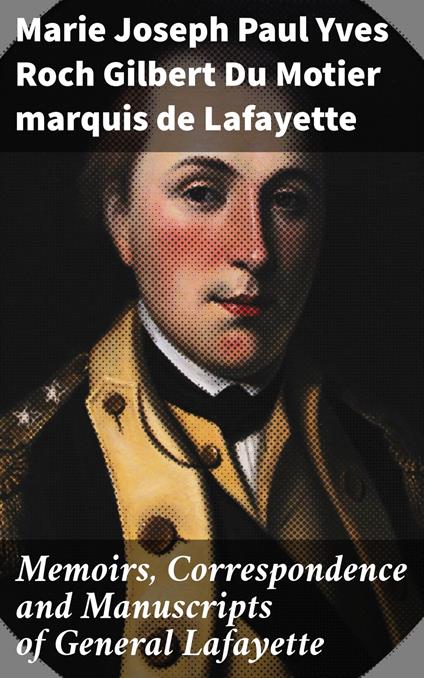 
This book is a memoir with correspondence and manuscripts of General Lafayette, who was a French aristocrat and military officer who fought in the American Revolutionary War, commanding American troops in several battles, including the siege of Yorktown. After returning to France, he was a key figure in the French Revolution of 1789 and the July Revolution of 1830. He has been considered a national hero in both countries.
Leggi di più Leggi di meno