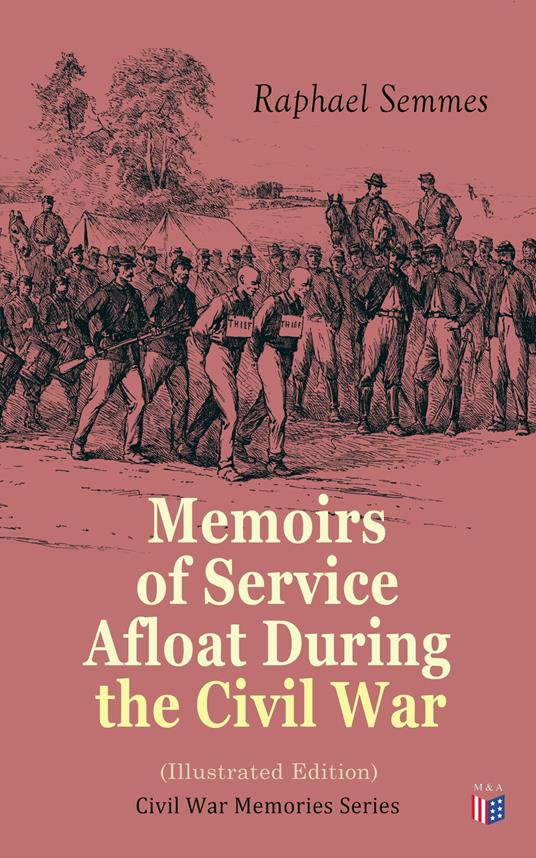 Memoirs of Service Afloat During the Civil War (Illustrated Edition) 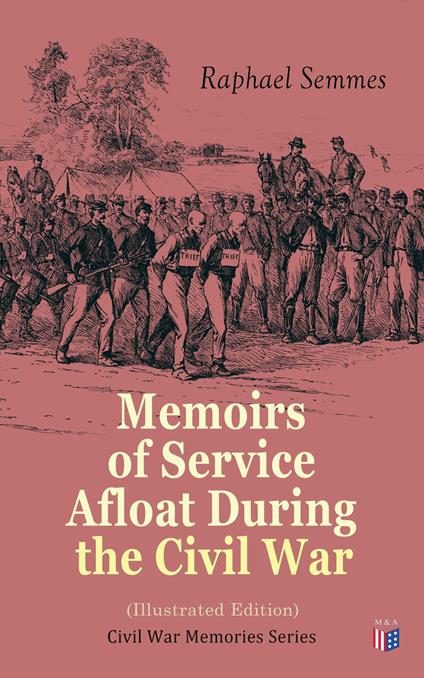 
Madison & Adams Press presents the Civil War Memories Series. This meticulous selection of the firsthand accounts, memoirs and diaries is specially comprised for Civil War enthusiasts and all people curious about the personal accounts and true life stories of the unknown soldiers, the well known commanders, politicians, nurses and civilians amidst the war. "Memoirs of Service Afloat During the Civil War" is a book of Raphael Semmes' Civil War recollections. In this work Semmes defended both his actions at sea and the political actions of the southern states. The book is viewed as one of the most cogent but bitter defenses written about the South's "Lost Cause."
Leggi di più Leggi di meno