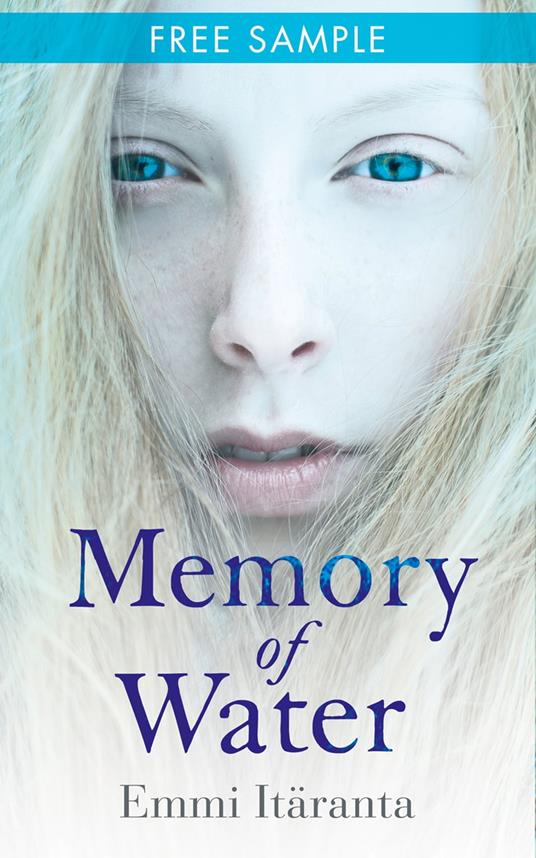 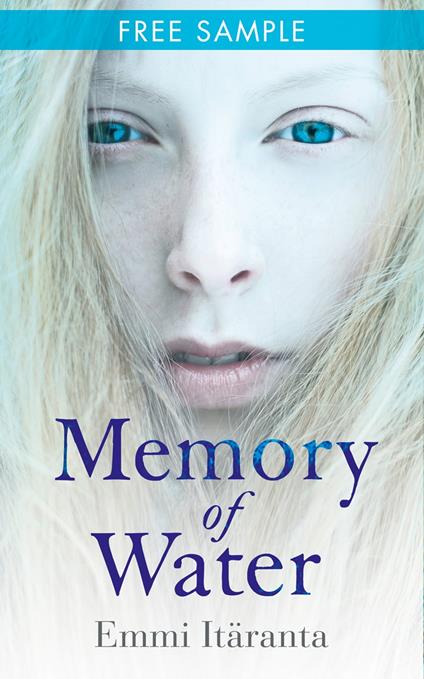 
With the lyricism of Ishiguro’s Never Let Me Go, and the world building brilliance of Atwood, Emmi Itäranta’s effortless and poignant debut novel is a coming of age story full of emotional drama and wonderment. Some secrets demand betrayal. 'You’re seventeen, and of age now, and therefore old enough to understand what I’m going to tell you,’ my father said. ‘This place doesn’t exist.’ ‘I’ll remember,’ I told him, but didn’t realise until later what kind of promise I had made. When Noria Kaitio reaches her seventeenth birthday, she is entrusted with the secret of a freshwater spring hidden deep within the caves near her small rural village. Its preservation has been the responsibility of her family for generations. Apprenticed to her father, one of the last true tea masters, when Noria takes possession of the knowledge, she become much more than the guardian of ancestral treasure; soon, she will hold the fate of everyone she loves in her hands.
Leggi di più Leggi di meno