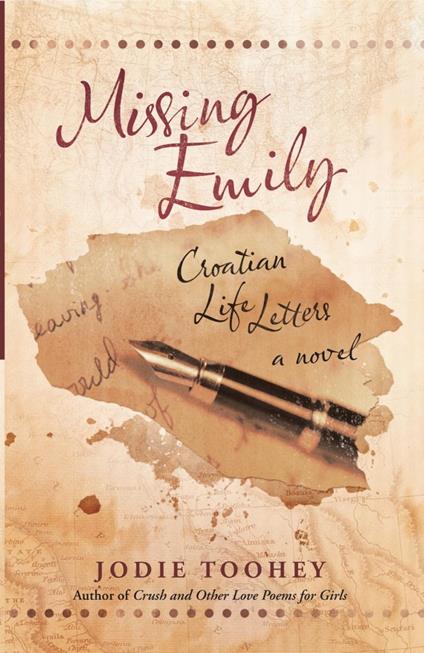 
By February of 1991 when Amicus Sinkey is assigned to correspond with Nada, who lives in Rijeka in the Republic of Croatia, Yugoslavia, her life has already begun to unravel. The only bright spot in her life is her favorite cousin, Emily. Ami’s life further unravels when Emily is hit by a car and dies. Ami doesn’t respond to Nada’s letters at first, but when she does, she learns having a friend so far away comforts her. Through her own letters, Nada shares insights into life in a country at war, including nights spent awake fearing that her home will be broken into and that she will be killed. Ami, while dealing with her own depression, tries to comprehend what it would be like to live in the middle of a real war. Things start to look up for Ami as she develops a romantic relationship with a new boy in class, Andy, and she renews her friendship with Krissa. Meanwhile, the war in Yugoslavia deepens. By the beginning of 1992, although Nada begins to adapt to her normal in the newly recognized country of Croatia, Ami finds her happiness was short-lived. Holidays without Emily were devastating and Andy breaks his promise to keep in touch. Will Ami, unable to adapt like Nada, decide to take her own life?
Leggi di più Leggi di meno