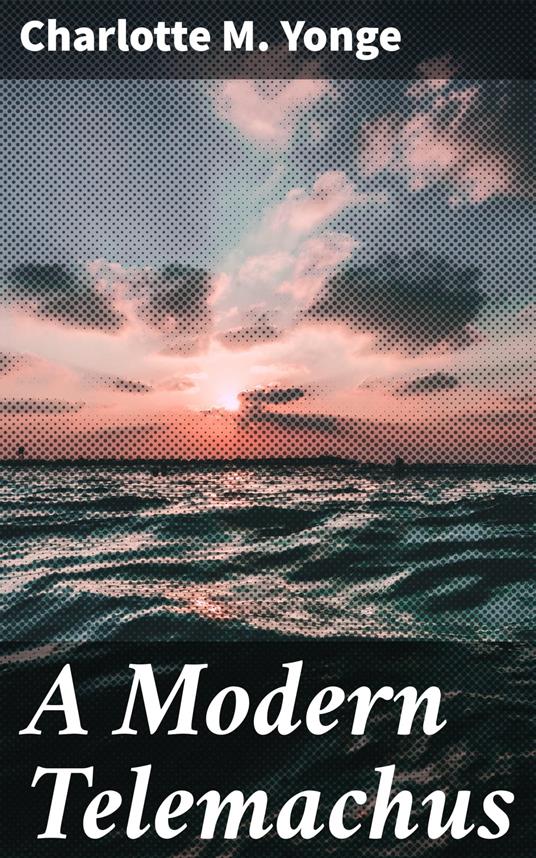 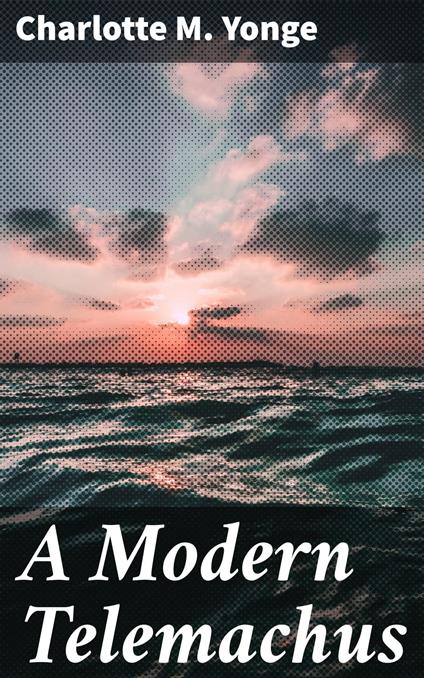 
A Modern Telemachus is an adventurous pirate novel by Charlotte Mary Yonge. Yonge was an English novelist, known for her huge output and adventuresome stories. Excerpt: "The two walked up and down the court together, unwilling to intrude on the parting which, as they well knew, would be made in floods of tears. Sad enough indeed it was, for Madame de Varennes was advanced in years, and her daughter had not only to part with her, but with the baby Jacques, for an unknown space of time; but the self-command and restraint of grief for the sake of each other was absolutely unknown. It was a point of honour and sentiment to weep as much as possible, and it would have been regarded as frigid and unnatural not to go on crying too much to eat or speak for a whole day beforehand, and at least two afterwards."
Leggi di più Leggi di meno