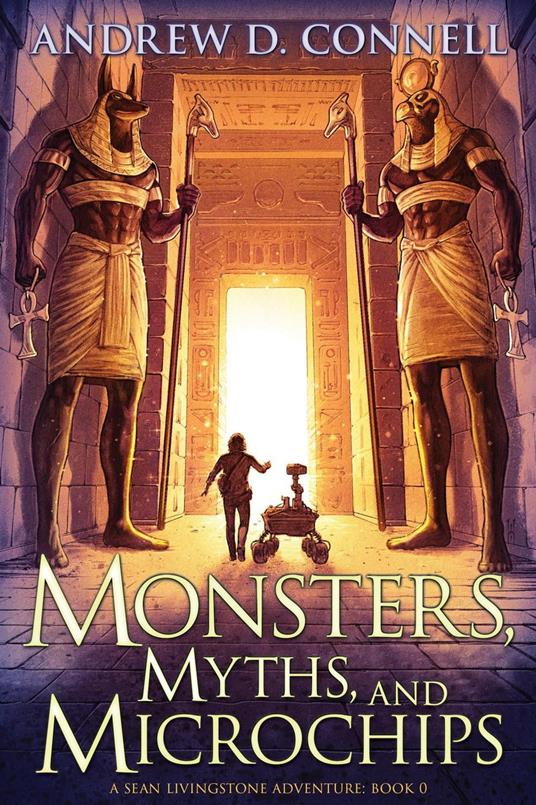 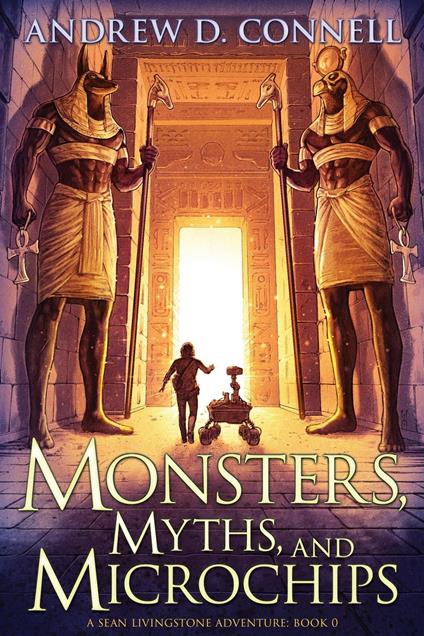 
Monsters, myths, and legends exist outside our imagination. They are the echoes of a long-forgotten history. Deep beneath the Nile, a submerged tomb has been opened, revealing the remains of mythical creatures and an artefact of incredible power. Those responsible for making the discovery will stop at nothing to keep it a secret. Eight months later, teenager Sean Livingstone happens across photos of the legendary artefact. How was something this important kept secret – especially from his estranged dad, a world-famous archaeologist? Seconds after he downloads the images, they vanish from the internet. Sean is left puzzled. Has he unwittingly exposed a conspiracy of world-shattering proportions? Or is he simply being fooled by an elaborate hoax? School vacation is drawing near. Sean is all set to leave Australia for Egypt, where he will join his dad's research project to scan the Great Pyramid for hidden chambers. It's a dream come true – aside from one major problem. Sean remains haunted by the death of his mother. It's a secret his dad buried and concealed like a royal tomb, never to be disturbed. Sean is determined to unearth the truth, regardless of how painful. He is about to enter a world plagued with deadly adversaries, chilling conspiracies, ancient mysteries, and terrifying revelations about the origins of life on Earth. Prepare for heart-stopping action, archaeological mysteries, and an epic sci-fi saga that reaches deep into our very existence. The adventure begins here. Monsters, Myths, and Microchips is the thrilling prequel to the Sean Livingstone Adventure series.
Leggi di più Leggi di meno