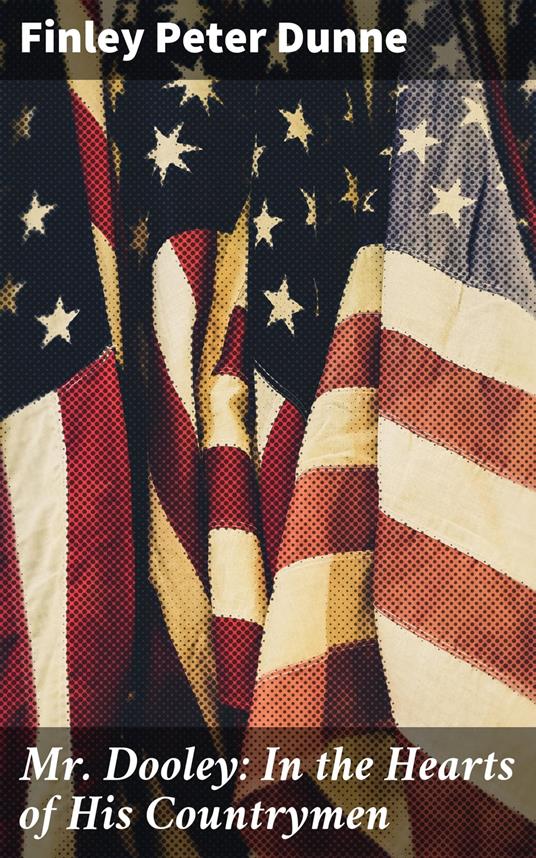 Mr. Dooley: In the Hearts of His Countrymen 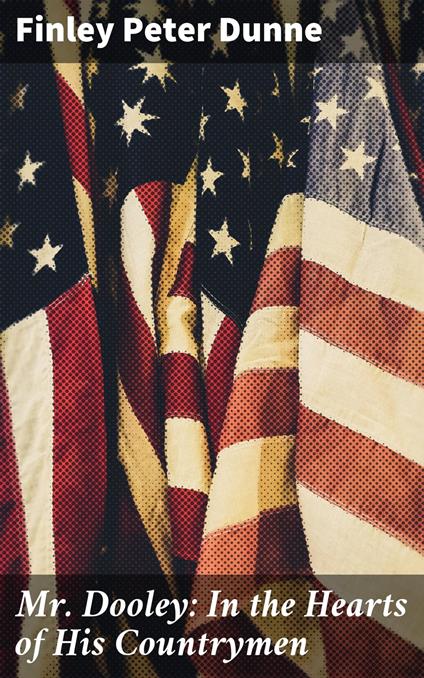 
This book revolves around a character created by Finley Peter Dunne, the author of this book, and his best known creation today: Mr. Dooley. He is a fictional Irish immigrant bartender created to comment on various topics (often national or international affairs). Books about him became extremely popular during the Spanish–American War and remained so afterwards. The essays in this book are presented in the form of conversations in Irish dialect between Mr. Dooley, who in the columns owns a tavern in the Bridgeport area of Chicago, and one of the fictional bar's patrons (in later years, usually Malachi Hennessy) with most of the column a monologue by Dooley.
Leggi di più Leggi di meno