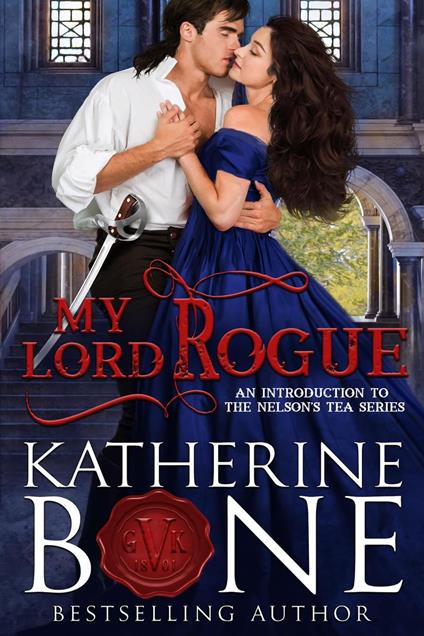 
Espionage, secrecy, and thwarted assassination attempts. The only thing more dangerous is being in love... Gillian Chauncey, Baroness Chauncey, is a master of disguise, trained by her expatriated husband, a former French royalist, in the arts of espionage. When a dangerous life or death secret lands in her lap, she's thrust into a perilous world of ticking clocks and desperation, arrowing her directly into the arms of the man who arranged her marriage. Lord Simon Danbury is no ordinary nobleman. He's been tasked by Admiral Nelson to organize an elite group of clandestine first sons willing to sacrifice all to protect England's shores. When an assassination attempt is made on Nelson, Simon isn't sure what poses more danger, the enemy or the masterfully seductive Gillian.
Leggi di più Leggi di meno