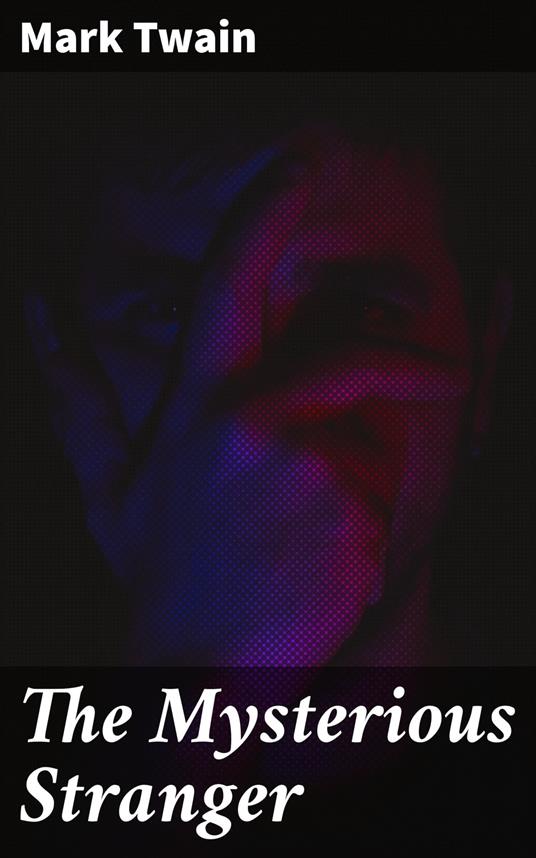 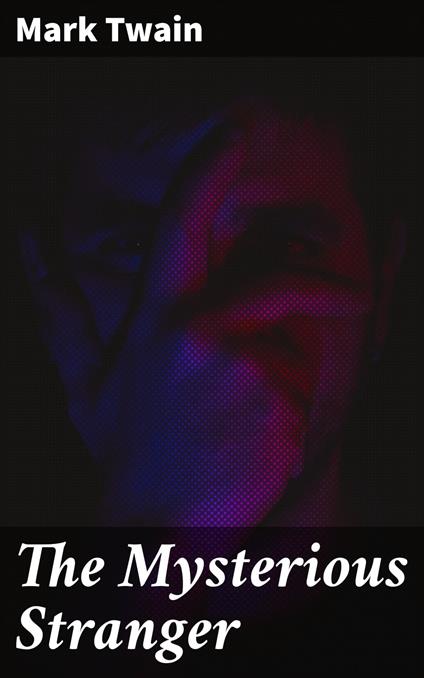 
The Mysterious Stranger is a novel by Mark Twain. In 1590, three boys, Theodor, Seppi, and Nikolaus, live relatively happy simple lives in a remote Austrian village called Eseldorf. One day, a handsome teenage boy named Satan appears in the village. He explains that he is an angel and the nephew of the fallen angel whose name he shares. Young Satan performs several magical feats. He claims to be able to foresee the future and informs the group of unfortunate events that will soon befall those they care about. The boys do not believe Satan's claims until one of his predictions comes true.
Leggi di più Leggi di meno