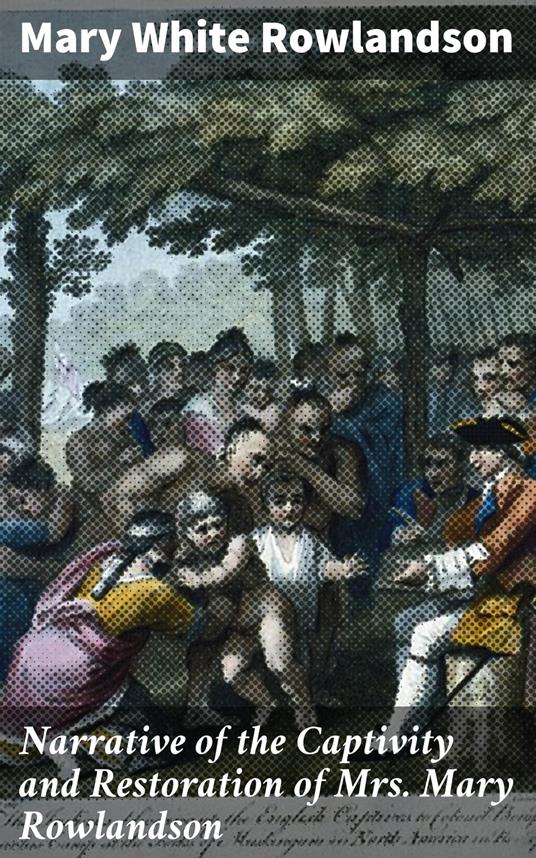 Narrative of the Captivity and Restoration of Mrs. Mary Rowlandson 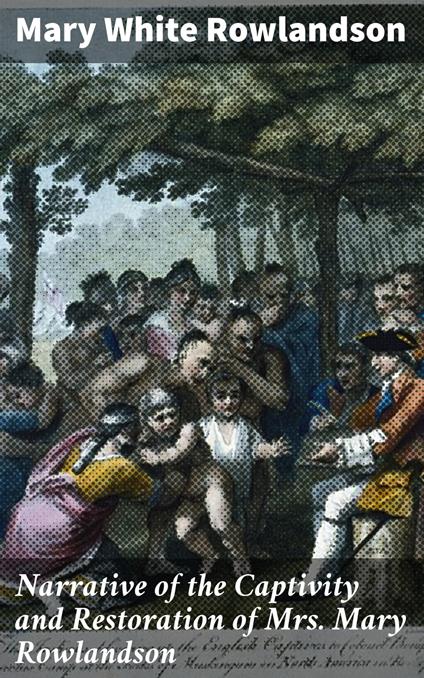 
Mary Rowlandson was a colonial American woman who was captured by Native Americans in 1676 during King Philip's War and held for 11 weeks before being ransomed. In 1682, six years after her ordeal, 'The Sovereignty and Goodness of God: Being a Narrative of the Captivity and Restoration of Mrs. Mary Rowlandson' was published. It captures her ordeal in vivid details of its brutality. The book is considered a formative American work in the literary genre of captivity narratives.
Leggi di più Leggi di meno