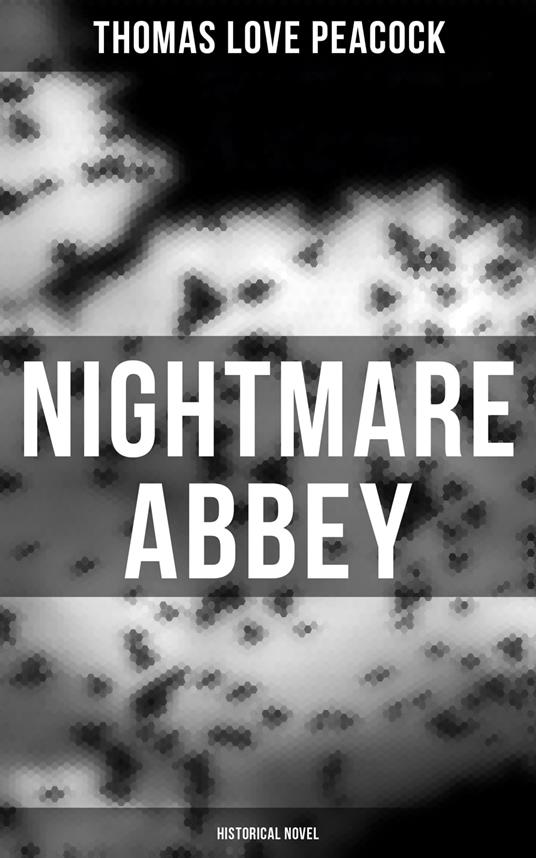 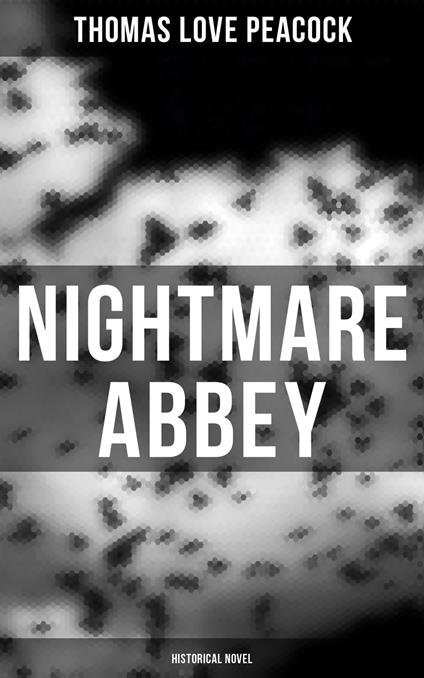 
This eBook edition has been formatted to the highest digital standards and adjusted for readability on all devices. Nightmare Abbey follows the fortunes of Christopher Glowry, Esquire, a morose widower who lives with his only son Scythrop in his semi-dilapidated family mansion Nightmare Abbey, which is situated on a strip of dry land between the sea and the fens in Lincolnshire. Scythrop is recovering from a love affair which ended badly when Mr Glowry and the young woman's father quarreled over terms and broke off the proposed match. With a penchant for melancholy, gothic mystery and abstruse Kantian metaphysics, Scythrop throws himself into a quixotic mission of reforming the world and regenerating the human species, and dreams up various schemes to achieve these ends. Most of these involve secret societies of Illuminati. However, he is constantly distracted from these projects by his dalliance with two women – the worldly and flirtatious Marionetta and the mysterious and intellectual Stella – and by the constant stream of visitors to the abbey.
Leggi di più Leggi di meno