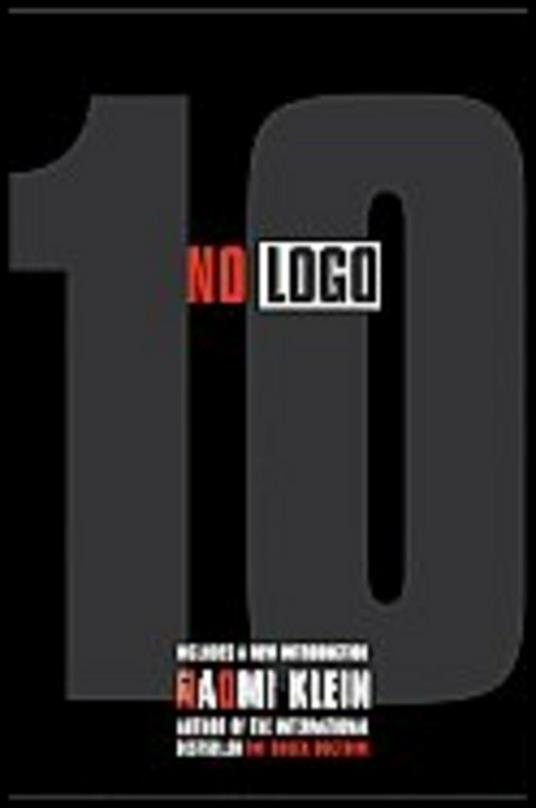 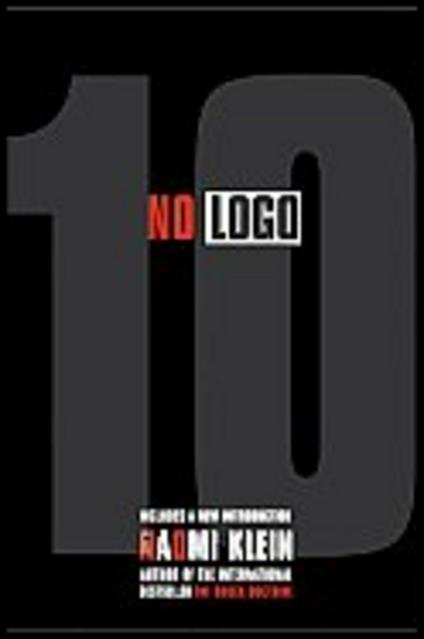 
'No Logo' was a book that defined a generation when it was first published in 1999. For its 10th anniversay Naomi Klein has updated this iconic book. By the time you're twenty-one, you'll have seen or heard a million advertisements. But you won't be happier for it. This is a book about that much-maligned, much-misunderstood generation coming up behind the slackers, who are being intelligent and active about the world in which they find themselves. It is a world in which all that is 'alternative' is sold, where any innovation or subversion is immediately adopted by un-radical, faceless corporations. But, gradually, tentatively, a new generation is beginning to fight consumerism with its own best weapons; and it is the first skirmishes in this war that this abrasively intelligent book documents brilliantly.
Leggi di più Leggi di meno