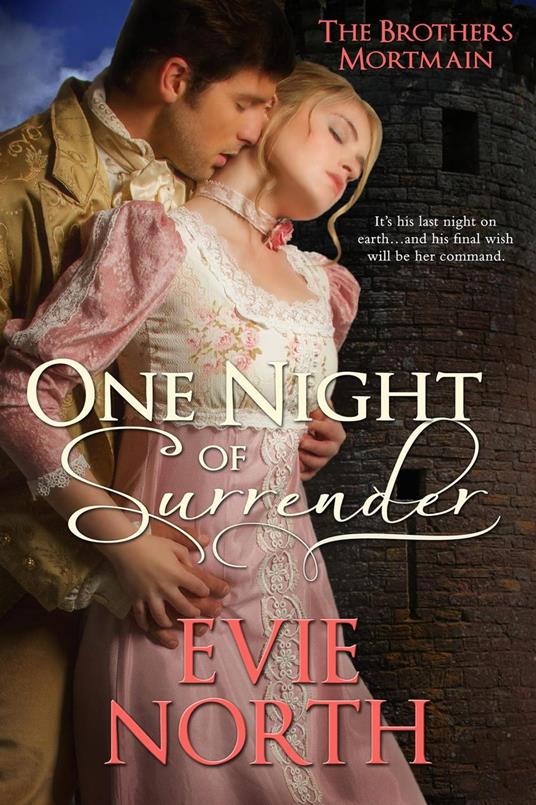 One Night of Surrender 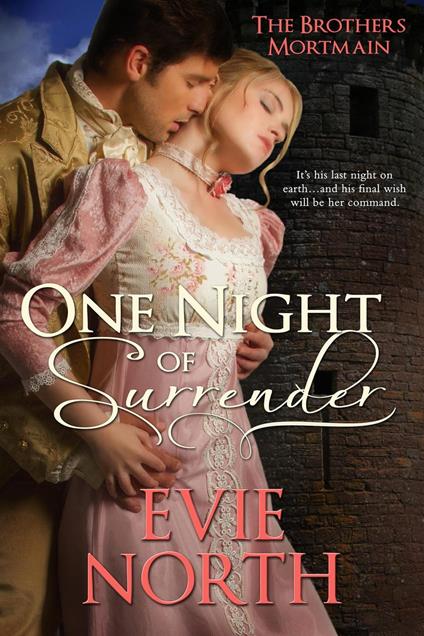 
Like his two brothers, Sir Gervais Hawley, son of the Earl of Mortmain, is reckless and wild. But now his days are numbered. Given up to the Bow Street Runners for robbing a coach, he has been sent to Newgate to hang. Every man on death row is granted a final wish—if he has the money. Gervais has more money than most, and his final wish is for a taste of something sweeter than mere food. He wants Katherine, a woman falsely imprisoned. For one night in her arms, he will pay the debts that will set her free. From the moment she saw Gervais in the corridors of Newgate, Katherine felt the spark of attraction. In exchange for her freedom, she agrees to his terms: one night in his bed, obey his every command. Their passionate encounter is more than Katherine ever expected. And as the cock crow draws near, her body and heart crave more. But Gervais is headed for the gallows…unless fate intervenes.
Leggi di più Leggi di meno