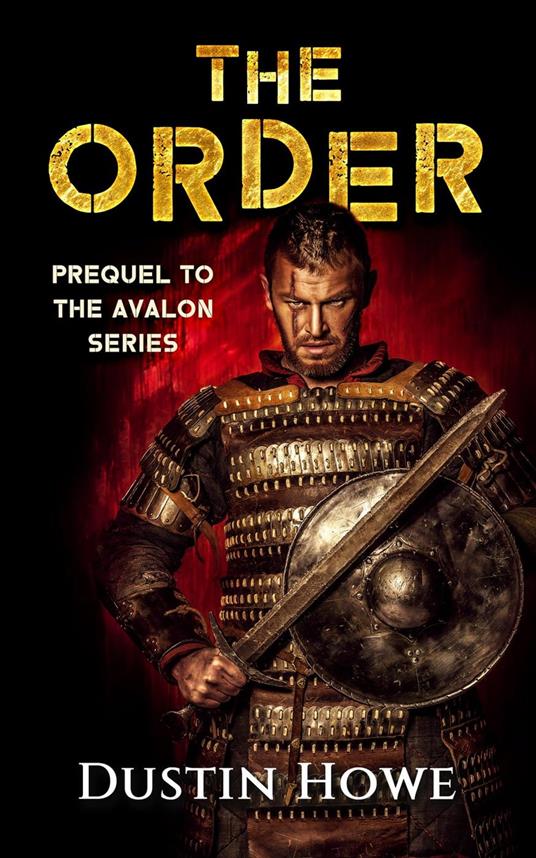 
For thousands of years, members of The Order of the Knights of the Round Table have secretly protected the realm of men from the realm of magic. In the centuries following the collapse of Roman rule in Britain, the prophet Myrddin discovers a nefarious plot to destroy The Order. Even further troubling, the traitors plan to wipe out the bloodline of Arthur and the mighty sword Excalibur, which would release an ancient blight to wreak havoc on both realms. Can Myrddin ferret out the traitors in time? This Novella is a prequel to the Avalon series of novels.
Leggi di più Leggi di meno