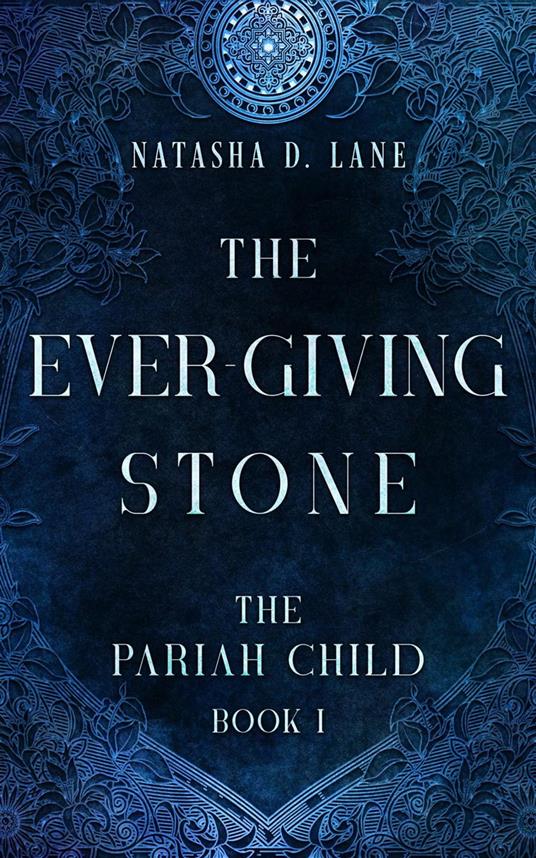 The Pariah Child & the Ever-Giving Stone 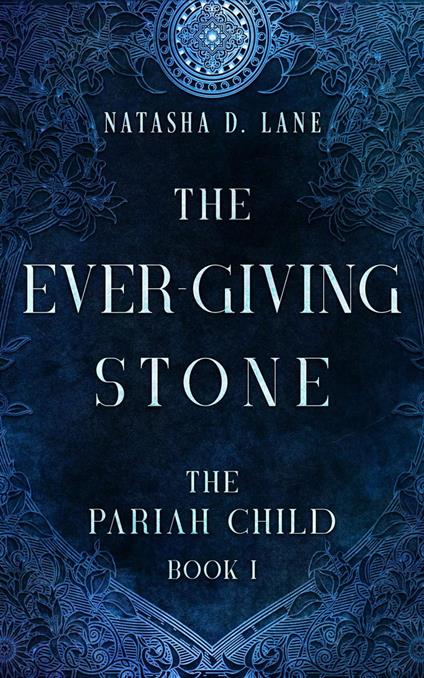 
In the first novel of The Pariah Child series, a young girl's world is changed forever... When Sarah was four, she promised her mother she would be a good girl -- a proper young lady in their small country town -- and that she would ignore the creatures who appeared to her and whispered in her ear of things unknown. But like all creatures of myth and legend, they won't be ignored forever. Now thirteen, Sarah is attacked by a wolf with poisonous black fur and strange, human-looking eyes. With the help of a few unexpected friends, she manages to survive the attack but soon discovers the creatures have returned. They want Sarah to find a powerful gemstone and bring it to them in Lyrica, their magical homeworld. Her new friends urge caution, however. There may be more monsters like the black wolf. And the creatures themselves are frightening. Can Sarah trust them? Stuck between reality and imagination, her mother's wishes and her own desires, Sarah faces an impossible choice – break her promise or do nothing to save a world in peril.
Leggi di più Leggi di meno