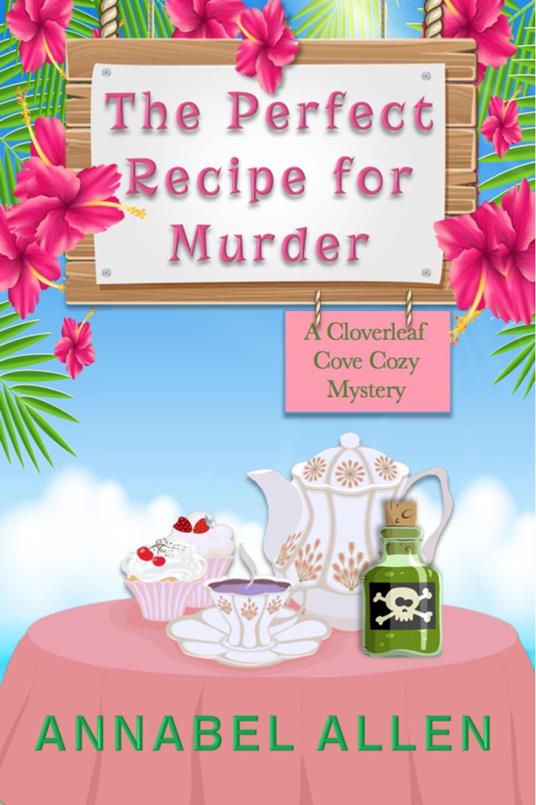 The Perfect Recipe for Murder 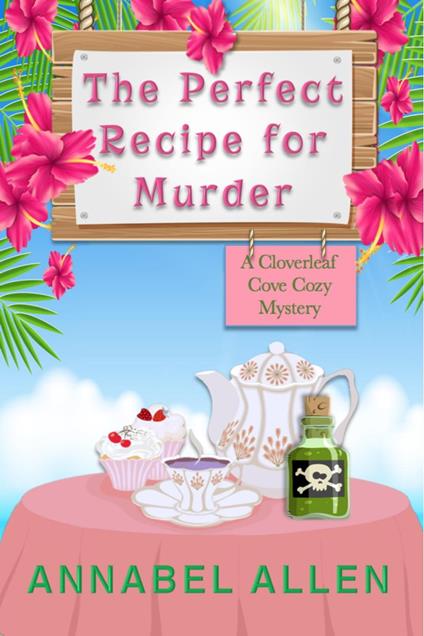 
Arden Lynn thinks she's found the perfect home in Cloverleaf Cove, an idyllic beach town on the coast. Her new house has gorgeous view of the ocean and is surrounded by nice, friendly neighbors, including one very handsome and mysterious bachelor right next door and a former TV star at the end of the lane. There are a few eccentrics living among her but as far as Arden is concerned that just adds to her new neighborhood's appeal. But when one of those eccentrics drops dead at the monthly neighborhood dessert and tea party, Arden quickly learns that things aren't as perfect as she was led to believe and before long she and her new friends are on a mission to figure out just which one of their neighbors isn't so nice and friendly, after all.
Leggi di più Leggi di meno