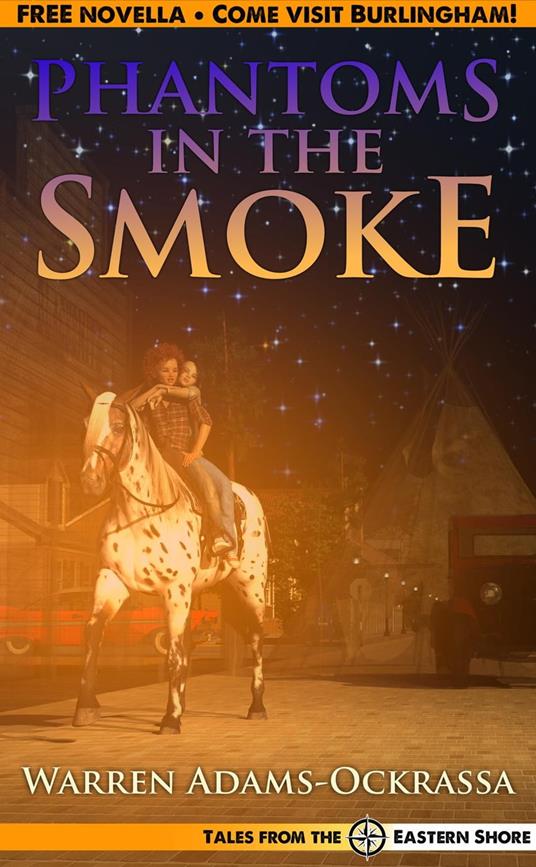 Phantoms in the Smoke 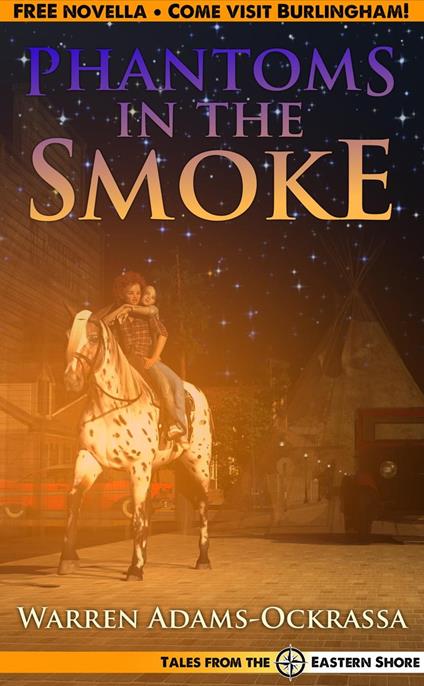 
For as long as she can remember, eleven-year-old Addy Wilder has been seeing visions of the past and future. Usually they're harmless, and she's even managed to make a few friends among the phantoms she sees in the smoke. To her, they're just a regular part of life, and nothing to be concerned about. Lately, though, her mind has been occupied by something better: She has a brand-new, official, for-real boyfriend, and a Halloween dance to attend with him, and they'll get their costumes sorted out just as soon as they're able to stop kissing. All is right in Addy's world … until the Sunday morning when she sees something that frightens her to her core: A vision of someone she cares deeply about, laid out in a casket, dead by an unknown circumstance. Now, Addy has only a few days to discover what to do about her latest vision and prevent that death. Even worse, she knows that if she fails, everything she's ever known and loved will die, as well. This free and stand-alone story serves as an introduction to Peed's Vale for those who have not visited before, and yields a good cross-section of Burlingham and its citizens. Come and explore Brooker Street, Burlingham Contiguous School, and the farmland-patchworked valley they rest in. Come and discover the customs and morés of a town from another time, in the universe next door, where life isn't as simple as it seems, and the people are unlike any you've known
Leggi di più Leggi di meno