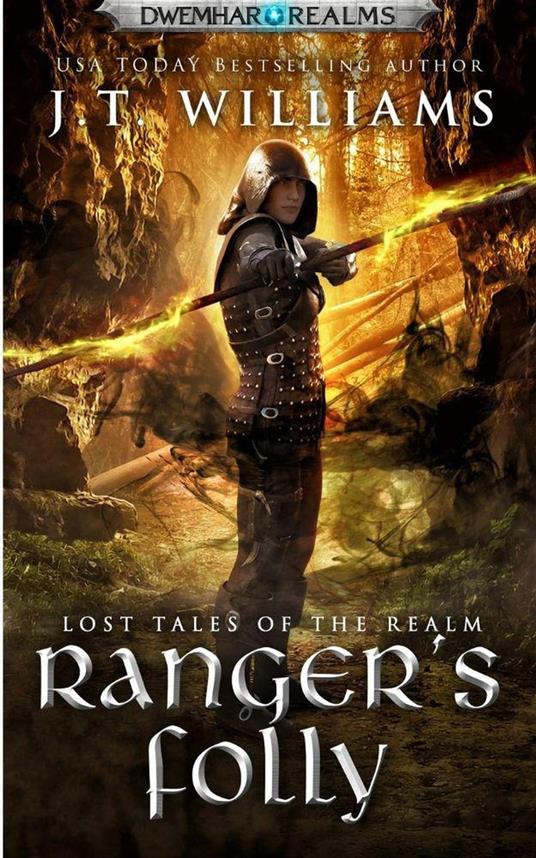 Ranger's Folly: A Tale of the Dwemhar 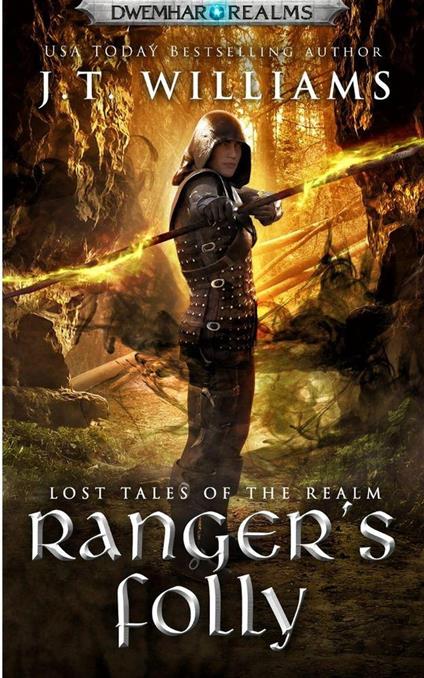 
How far would you go for your child? He is a Ranger of the North. His fellow Rangers, those he would call friends, are dead. Now, he has been branded a deserter and a thief. He only wishes to get back to his family alive. It is said that Fadis the Ranger stole something from the king. Now a massive bounty is on his head. But in particular, is isn't the sell-swords and bounty hunters that he should worry about. There is a powerful mage on his trail and this man cares little of a reward of gold. Only a few hours from his wife's embrace and his son's smile, will he, at last, be free from his past? Nothing ever remains the same and this Ranger is about to learn that. The hard way.
Leggi di più Leggi di meno