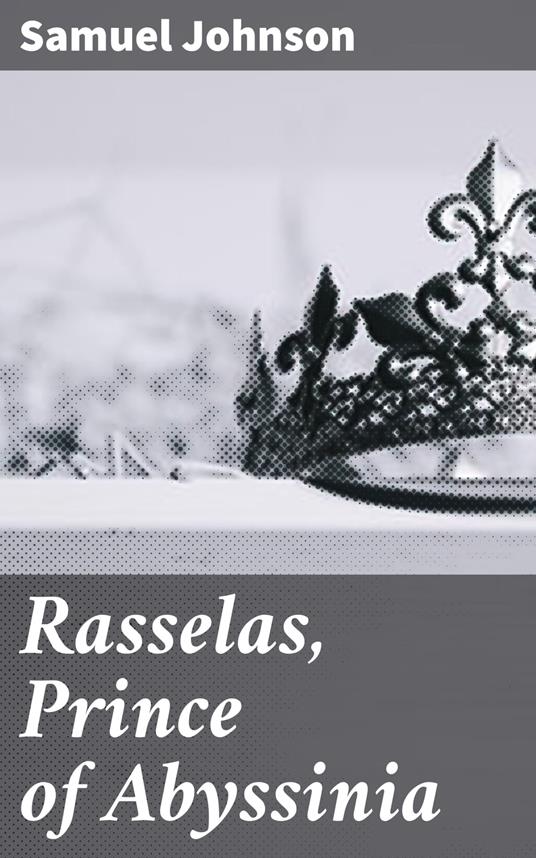 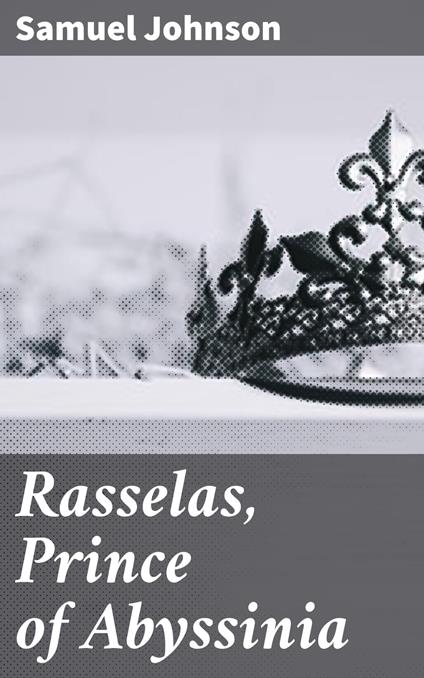 
"Rasselas, Prince of Abyssinia" was originally published under the title "The Prince of Abissinia: A Tale." It is a satirical story about bliss and ignorance by Samuel Johnson. Since its publishing, the book has been praised for its philosophical and practical importance. It is believed that Johnson wrote this work to cover the expenses for his mother's funeral, which determined the grim tone of the story. The story tells about Rasselas, the fourth son of the King of Abyssinia (modern-day Ethiopia), who lives in a golden cage in his palace but dreams of seeing the world. Together with his sister, they escape, travel to different countries, meet different people and learn many important life lessons.
Leggi di più Leggi di meno