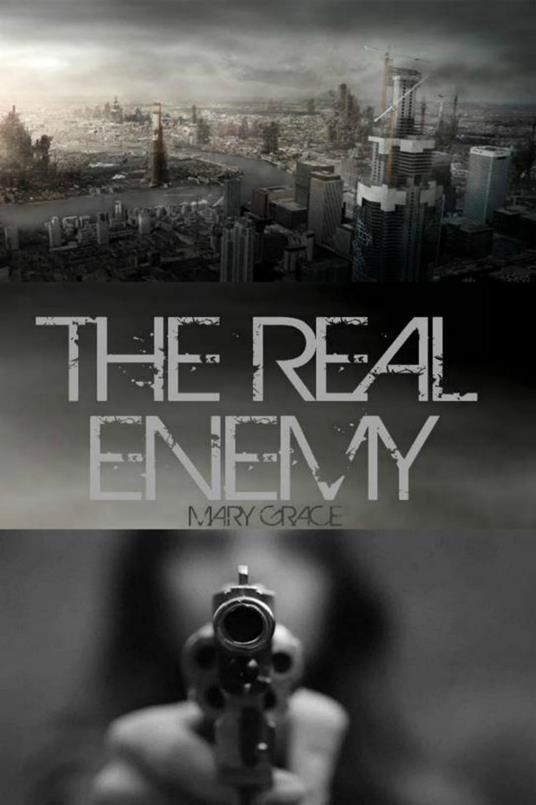 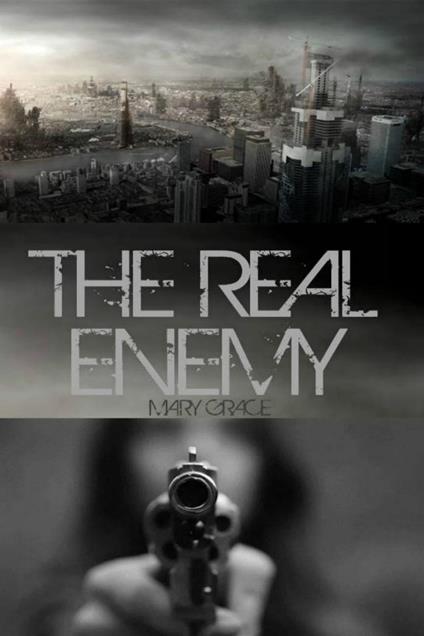 
It's been three months since Damon came back from The War against the Genetics, a new race now bent on enslaving the human race. Everyone was sent out to kill them, to protect their people, but there's only one thing on Damon's mind now. He can't get it out, and despite all the people trying to help him, they can't stop him from killing. But they don't understand the reason behind it all, the hunger for revenge that kills him on the inside. And they won't know it kills him until the end.
Leggi di più Leggi di meno