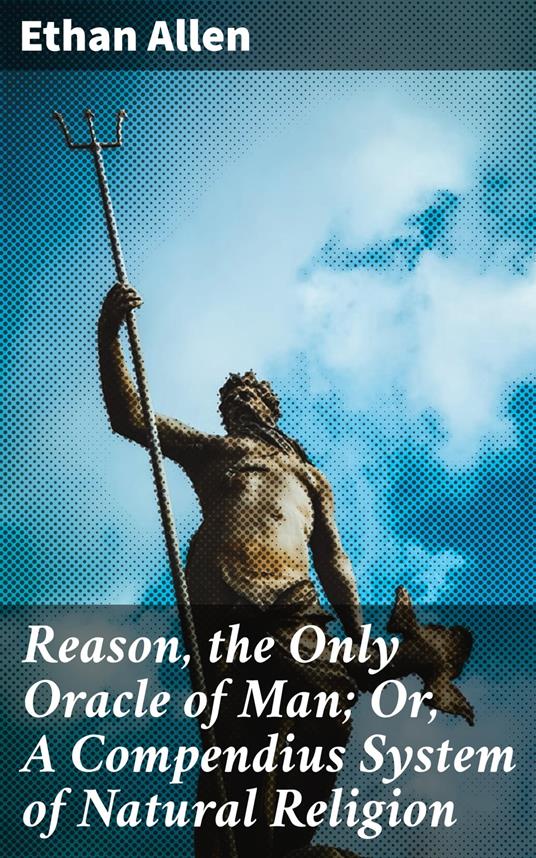 Reason, the Only Oracle of Man; Or, A Compendius System of Natural Religion 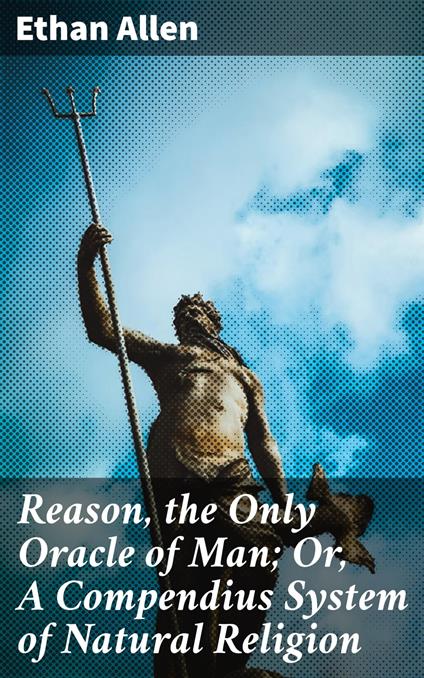 
The author of this book Ethan Allen was a deist. Deists believe that God created the universe and then just set it running as part of his grand plan, a plan in which humanity is but an insignificant player. In this book, Allen speaks that everything in the universe is a part of a complex chain of cause and effect. Allen denies all supernatural occurrences because they don't belong to this chain of cause and effect. Yet, in this book, he also expresses a belief in mankind's free will. He asserts that the universe knows no good or evil but rather is indifferent to mankind's conceptions of morality. The most interesting passages of the book are inspired by the discoveries of the 16th-century Italian heretic Giordano Bruno who proposes that the universe contains myriad worlds, perhaps populated by a variety of life forms. Allen asks why then God would bother to cater specifically to our petty needs.
Leggi di più Leggi di meno