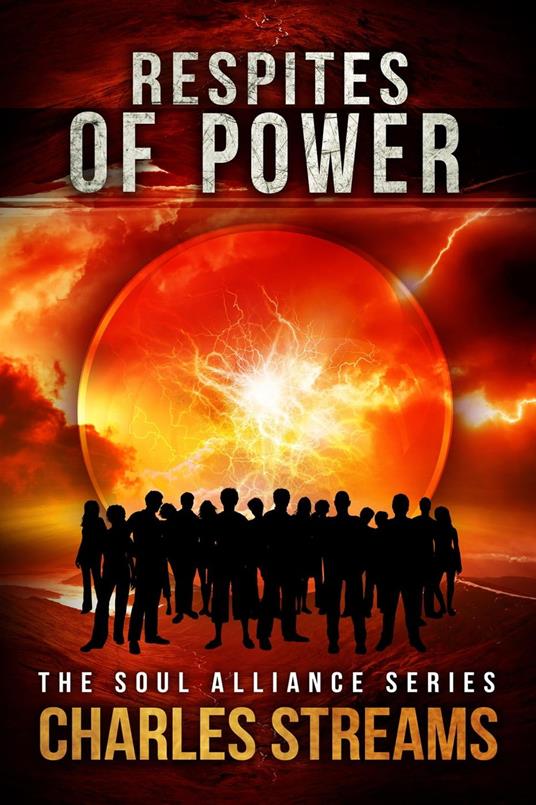 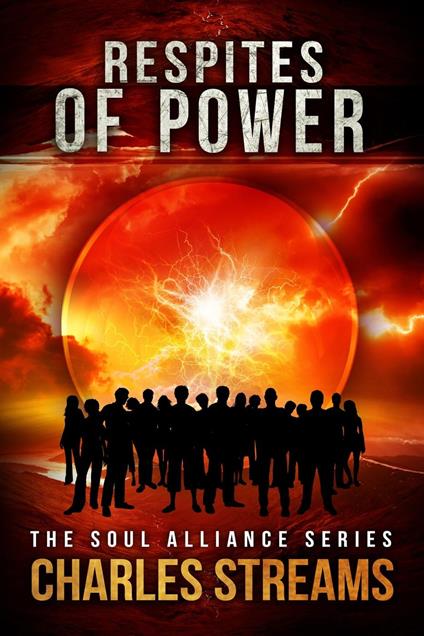 
Roger Torrents is amazed when he runs into a mysterious white-haired man in Mexico, who takes him to Chanulville, a world where the inhabitants shoot red, yellow, orange, blue, green, or purple lasers out of their fingers called zaps, and round lights from their stomachs called soulbeams. Roger loves the idea of being able to teleport to a secret world whenever he wants, but he is also informed that he and other Chosen Ones are needed in Chanulville to form the Soul Alliance and heal the life-giving Central Orb. As Roger leads the Soul Alliance in fulfilling the Respites of Power Prophecy, an ancient Chanulano artifact is stolen, inexplicable colored shapes appear in the sky, booms shake the entire land, and a Chosen One is attacked. When the truth behind the sinister events is unraveled, each member of the Soul Alliance must decide to face his or her destiny in Chanulville or return to the outside world…forever.
Leggi di più Leggi di meno